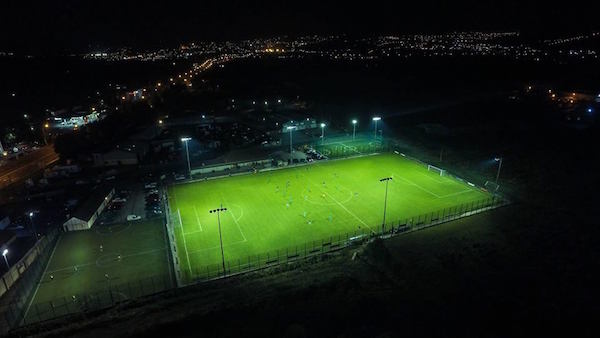 A former First Division winner with Finn Harps has signed for Bonagee United to bolster the Dry Arch club for the remainder of the Four Lanterns Ulster Senior League season.

Chris Breen was one of Felix Healy’s young guns in 2004 when Harps won the only League title in their history as they scooped the First Division crown.

The Stranorlar man, now 32, hit nine goals for Harps in that campaign. Having recently returned home after spending a few years living and working in England, Breen has put pen to paper at Bonagee. 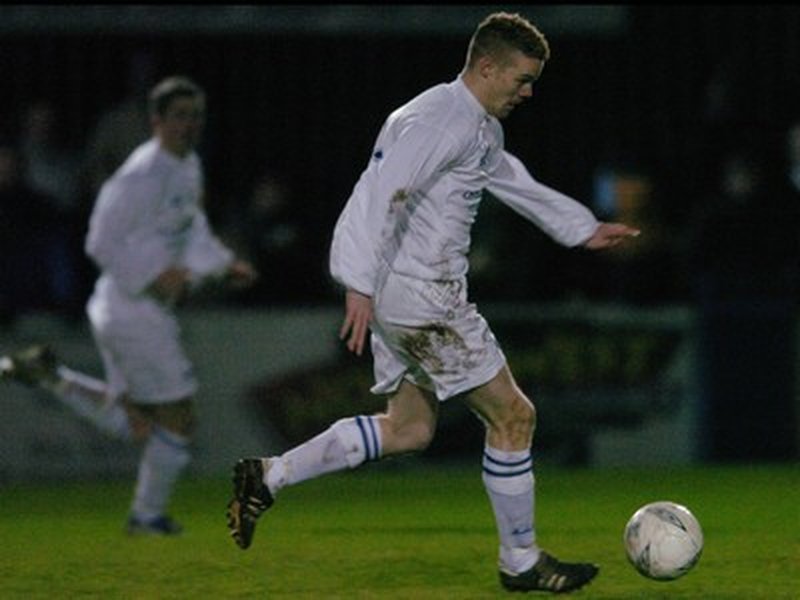 Chris Breen in action for Finn Harps in 2004

Breen left Harps in 2006 to go on loan to Shamrock Rovers before emigrating to Australia. In between two stints Down Under, Breen was back at Harps for the 2008 season.

His capture by Bonagee United boss Tony O’Carroll means he is reunited with Michael Funston, who broke through to Harps around the same time in that exciting ’04 season.