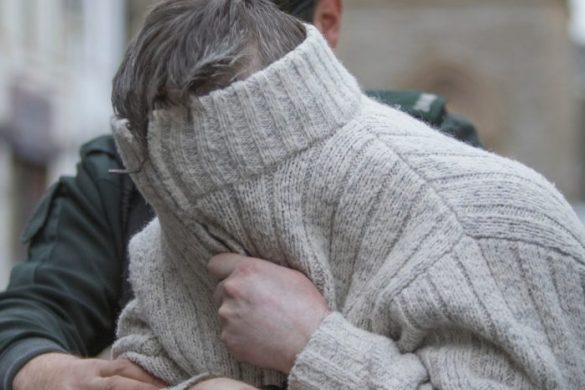 A man living in the east Donegal village of Convoy who is charged with murdering his wife on a family boating holiday allegedly subjected her to “controlling, degrading and manipulating” treatment, the High Court heard today.

A judge was also told the 41-year-old accused provided varying recollections of how his wife fell into the water while checking their mooring and after taking sleeping pills.

According to a pharmacology expert, she couldn’t have functioned as described due to the “hypnotic-sedative effect” of the drugs in her system.

The Irish News reports that it was further alleged that she had once spoken about a case where another woman went missing from a cruise ship and stated that if anything should happen to her “it would be Stephen”.

McKinney, originally from Strabane but with an address at The Flax Fields in Lifford, Co Donegal, denies murder, insisting he tried in vain to rescue her.

Adjourning his application for bail, Lord Chief Justice Sir Declan Morgan indicated he was minded to release the defendant if a suitable address can be found.

Mrs McKinney, a Chinese national, was initially believed to have died in a boating accident.

But based on statements from staff at the marina where the family hired the cruiser, expert witnesses, work colleagues of the deceased and telecommunications evidence, police launched a murder inquiry.