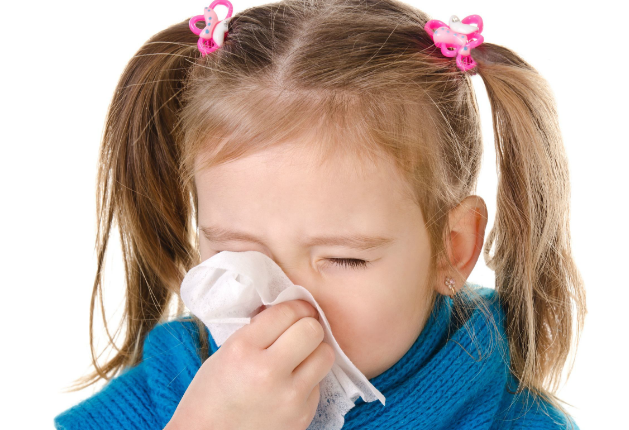 Parents with children with flu-like symptoms were warned today to keep them at home when schools open next week to combat an expected surge in influenza infections.

Thousands of children across the country are falling victim to the flu this year.

The Health Service Executive said the rise in the numbers of people with flu was having a significant knock-on effect on the high numbers on trolleys in the nation’s hospitals.

“When schools go back next week, there may be a leap in the numbers with flu,” Dr Kelleher told independent.ie.

To combat the expected surge in numbers, he appealed to parents to keep sick children at home.

He also declared adults with flu-like symptoms should not tough it out and go to work where they would spread the virus.