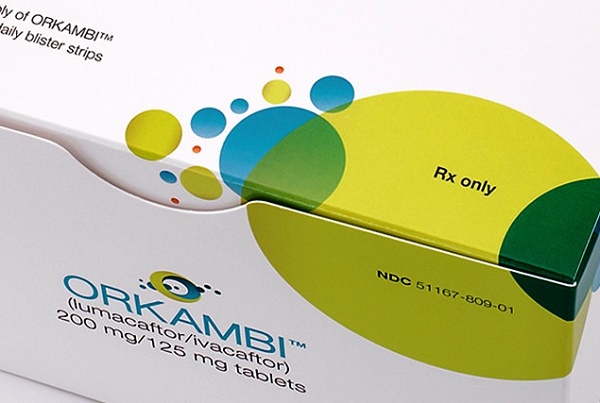 Health Minister: Cystic Fibrosis drug Orkambi will be made available to younger children

Health Minister Simon Harris has today stated that Cystic Fibrosis sufferers aged between six and eleven will be able to avail of Orkambi.

The drug hit headlines last year after the National Centre for Pharmacoeconomics deemed the drug “unjustifiably expensive and not sufficiently cost-effective”, despite Cystic Fibrosis Ireland stressing the necessity of taking the drug.

Last November, the HSE and producers Vertex Pharmaceuticals engaged in negotiations over the price of the drug, which stood at €159,000 per patient per year in 2016.

They reached an agreement in April that allowed the availability/reimbursement of the following:

The HSE also said in April that this would be rolled out to include other age brackets subject to market authorisation in Europe.

Sharing the announcement on Twitter, Minister Harris says: “Good news today for CF patients that Orkambi will be available to younger children (aged 6-11) too after EU approval. We ensured this age group was included in our deal reached last year so looking forward to younger Irish children having access soon very soon!”

Cystic Fibrosis Ireland has welcomed the news today, and hopes that the treatment will be made available soon.

In a statement, Chief Executive of CF Ireland Philip Watt says: “Cystic Fibrosis Ireland calls on the Minister for Health to ensure that children with CF who have the potential to benefit from this extension of Orkambi are given the choice of accessing this groundbreaking and innovative drug as soon as possible (subject to the advice of their consultant).”

The chronic disease affects 1,200 children and adults in Ireland, and 70,000 worldwide. Approximately 50 new cases of CF are diagnosed each year in Ireland.