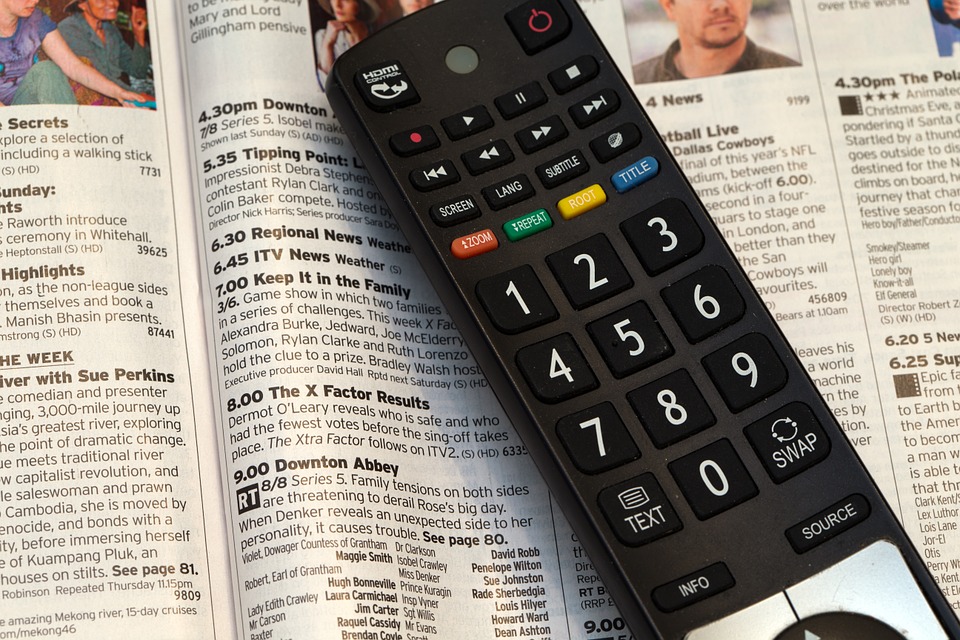 Figures released by Television Audience Management Ireland/Nielsen shows that The Late Late Toy Show was the most viewed television programme of 2017, with 1.35 million people tuning in.

This was followed by the All-Ireland Senior Football Final between Dublin and Mayo, which raked in 1.14 million views.

Extreme weather reports, such as the coverage surrounding Storm Ophelia, led to an increased number of people tuning into the One O’Clock RTÉ News broadcast, resulting in the show being placed at number 15.

The figures also show that Irish people really love their telly time, with the average adult spending 3 hours and 13 minutes per day catching up on their favourite shows. This increases to 4 hours each day for housekeepers and those aged over 55.

Most people watch TV live as scheduled (89%), whereas 11% is time-shifted (recording on Sky+, Virgin Horizon, DVD etc.) 60% of homes now have a PVR, the increased choice and flexibility that this provides continues to make TV viewing dominate our spare time.

Sports fans were well represented in the top 20, with 11 sports programmes placing on the list.

Here’s the top twenty most viewed TV shows in Ireland of 2017:

Jill McGrath, CEO of TAM Ireland, comments: “It’s fantastic to see the power that television continues to have in grabbing the nation’s attention. It seems that the more choice consumers have on TV the more they watch. TV dominates as a medium and is the driver of so many conversations on social media that it truly is the super medium.”

Pubs may be barred from opening without...