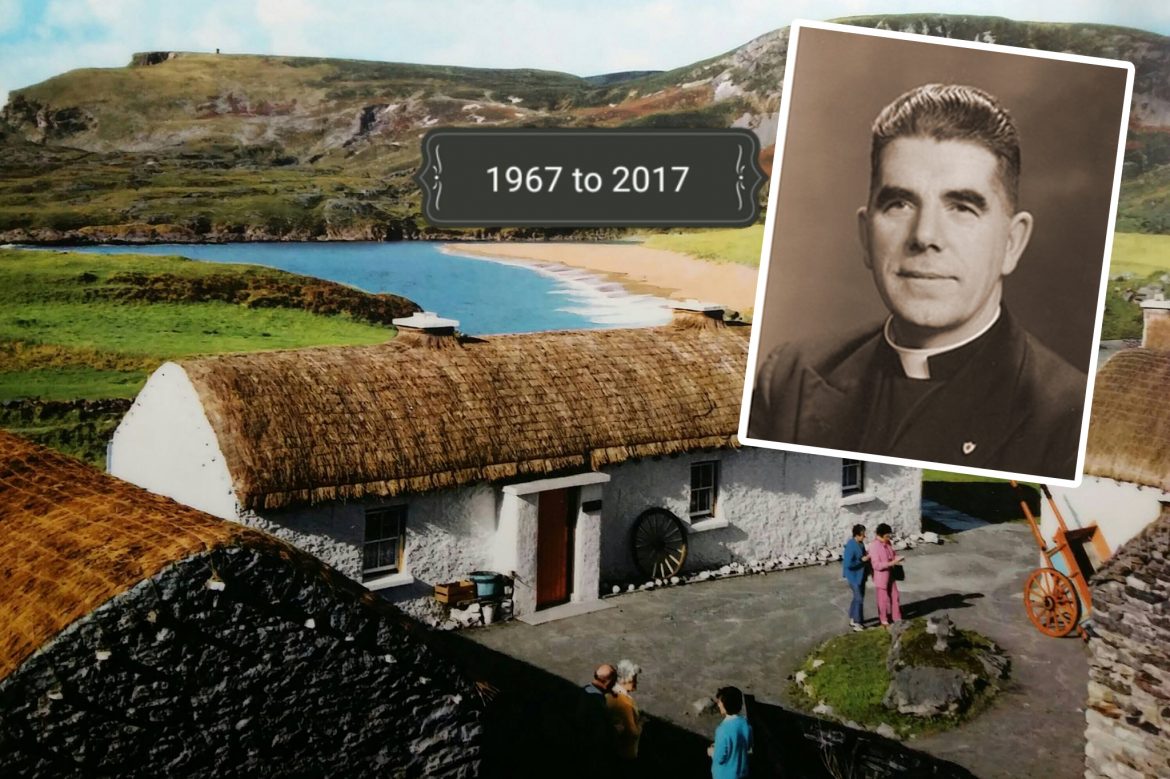 All eyes will be on the north west this Friday when RTE’s Nationwide puts Donegal tourism in full focus.

The programme will show three reports from across Donegal on Friday 12th January at 7pm.

A historical railway report, a trip around the Donegal Garden Trail and a celebration of the Glencolmcille Folk Village are all in store for viewers.

RTÉ North West Correspondent Eileen Magnier will visit Bundoran to hear about the 60th anniversary of the closure of the Great Northern Railway.

Mary Harte will explore a few spots on the Donegal Garden Trail, showcasing a lesser known tourist attraction that is growing in east Donegal.

Eileen Magnier will also meet the team at the Glencolmcille Folk Village. The museum marked its fiftieth anniversary in 2017 and the thirtieth anniversary of the man who founded it. The programme will examine the life of the pioneering Fr James McDyer, who sought to promote tourism in the rural village that had been ravaged by emigration.

Tune in to RTE One this Friday 12th January at 7pm to see the programme.