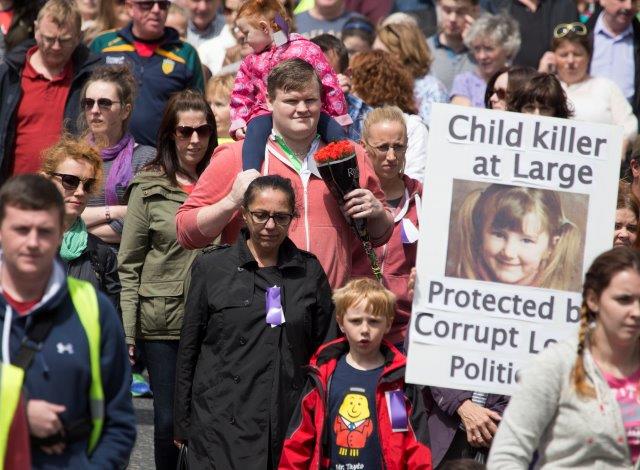 Supporters of the group Justice for Mary Boyle are planning a protest in a bid to get an inquest into the disappearance of the little girl in Ballyshannon.

Although missing for more than 40 years, no inquest has ever been held into her disappearance.

Now the group are calling on county coroner Dr Denis McCauley to hold an inquest.

They plan to hold a protest outside the coroner’s surgery in Balybofey in March.

A Facebook post on behalf of the group is looking for as many people as possible to support their cause.

The Facebook post reads “To Commemorate the 41st Anniversary of Marys Murder we are organizing a protest on Saturday the !0th of March outside the surgery of Donegal County Coroner Dr Denis McAuley to protest the fact that he is denying Mary her basic human right of an inquest, we will be handing over a physical copy of an online petition which currently has 8 thousand plus signatures… please sign and share so we can have more for when the time comes.”

So far more than 8,500 people have signed the petition.