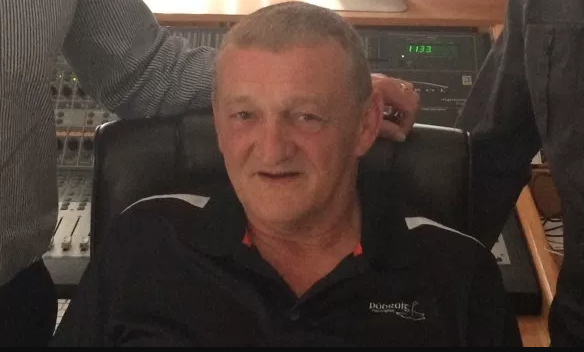 Finn Harps legend Con McLaughlin says that the Donegal club face a ‘massive challenge’ in their attempt to get back out of the First Division.

McLaughlin was the first Donegal man to score 100 goals in the League of Ireland and looked back and forward this week when he was honoured as the 1977 winner of the soccer award at the Donegal Sports Star Awards.

“There is a massive challenge ahead,” he said.

“They have lost most of their back four. It will be a dogfight to get out of that First Division. It would suit the clubs in Dublin if Harps didn’t get back into the Premier Division.”

McLaughlin was only 17 when he won the award back in ’77 and was ready to sign for Harps with Swilly Rovers.

It was a different world back then.

He said: “To win it when I was 17 was amazing. It was a real highlight at that stage of my career. Up until that, I had only played junior football for Swilly and hadn’t really played for Finn Harps.

“To get your place on a top junior team at that time, under the management of Ritchie Kelly and Pat McColgan, was great for my career. I was a raw teenager, but that gave me a boost to go on.”