Another new name went on the prestigious Paddy Byrne Perpetual Cup which was held in Cashel in December.

Andrew Gillespie recorded a 6-3 win over 2011 champion Kieran Carr in a great final where both players entertained the big attendance in John Eoinins.

Andrew, who was runner up last year, defeated three-time winner Dermot McGuire in the semi-final 4-1 hitting 136 to seal the victory while Kieran beat 2009 runner up Jason Cunnea 4-2 in his semi-final.

Over 50 players entered on the day and this was the fourteenth different winner of this event in its 21 year history.

Defending champion Kieran Gallagher was beat 3-1 in the first round by James Byrne, while 2003 champion Declan Cunningham was defeated 3-2 by Dermot McGuire in a brilliant match while in a match where there was eight titles between them John Con McGinley beat Irwin Muirhead 3-1.

In the third round 2014 champion John Menchia crashed out to 4-1 to John McHugh while two past winners from the early days on the competition met with James P Byrne defeating Seamus Curran 4-3. 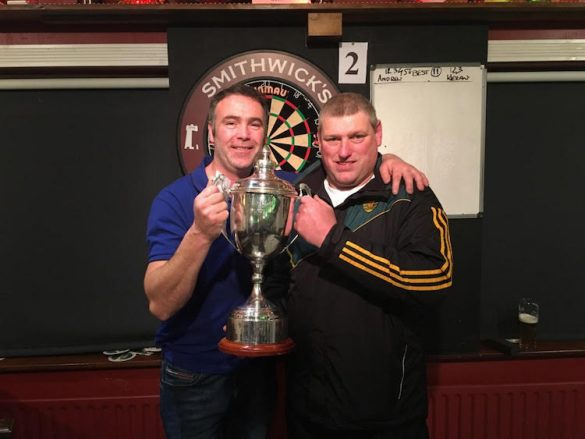 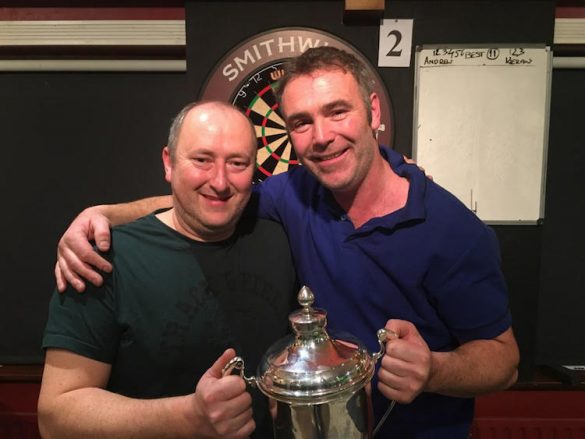 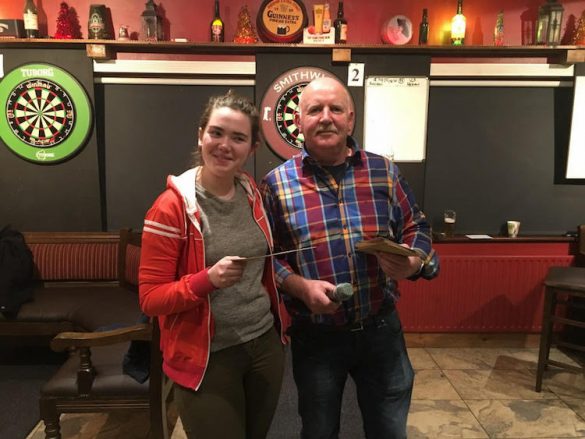 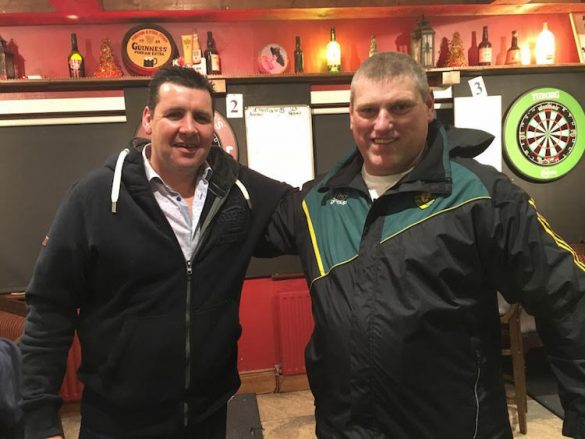 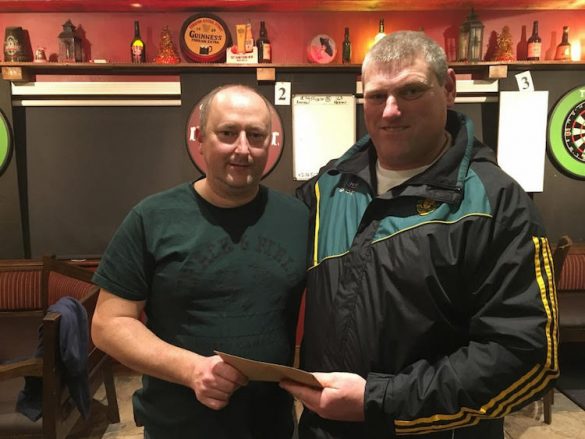 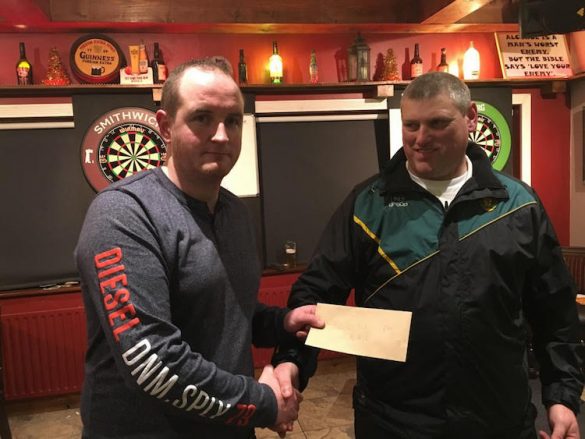 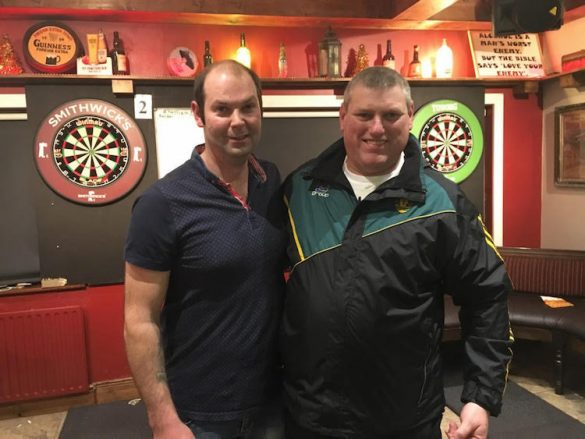 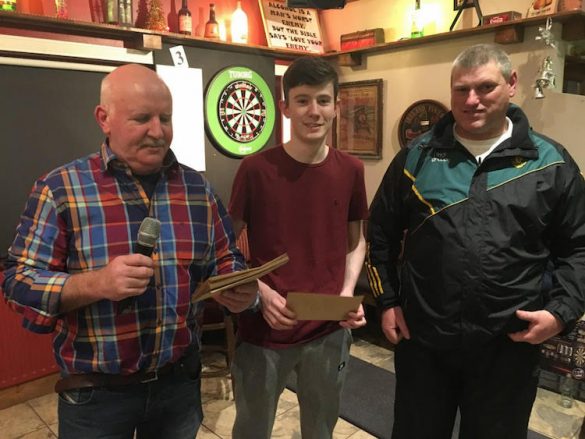