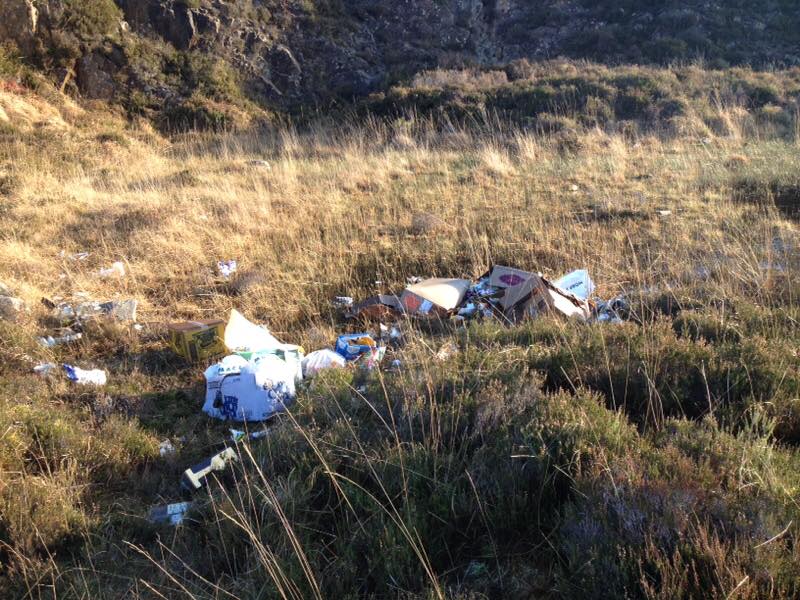 A local Councillor has expressed disgust at the illegal dumping at Lough Keel, which supplies water to thousands of households in the Rosses and Gweedore.

Independent Councillor Michael Mac Giolla Easbuig says that he has been in contact with Donegal County Council about the issue and says that they are now working towards identifying the individual responsible. 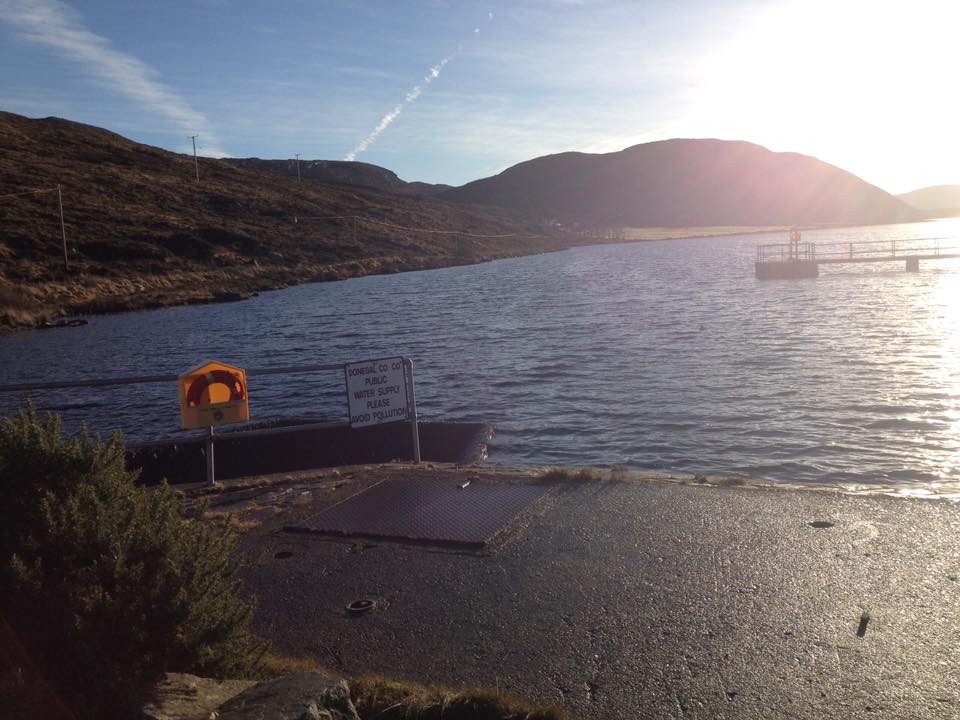 “This rubbish was dumped just feet away from a lake that provides thousands of people with water. It’s a show of total disrespect.

“Illegal dumping is costing taxpayers a fortune. It’s not the Council that plucks money from a tree – this money comes from us, the people. When people dump illegally on the roadside or at the back of a mountain in hopes of not getting caught it’s costing all of us. The Council has to come out with a lorry and the waste then has to be disposed of. It’s costing a lot of money.”

Illegal dumping used to be an issue several years ago at the secluded area near Lough Keel, located just outside Crolly. The issue had been resolved, however the local community now fears the spate of illegal dumping may start again.

Fly-tipping has to be part of a wider debate around waste management, Cllr Mac Giolla Easbuig says.

“I don’t believe that the recycling facilities that we have are adequate, the bring banks need to be ugraded to paper and plastic which will make it easier for people to recycle.

“The reality is, each Municipal district has a recycling centre which is privatised and they’re far away for a lot of people. For example, if someone is living in Falcarragh travelling to Dungloe or Letterkenny to recycle is too far away. It doesn’t make sense environmentally for them to make that journey either.

“Those who produce our waste need to look at it as well and take more responsibility. For example, instead of manufacturing plastic containers for milk it would make more sense to use a glass bottle we could fill up at the shop and then reuse.”

Donegal County Council has removed the waste from Lough Keel.