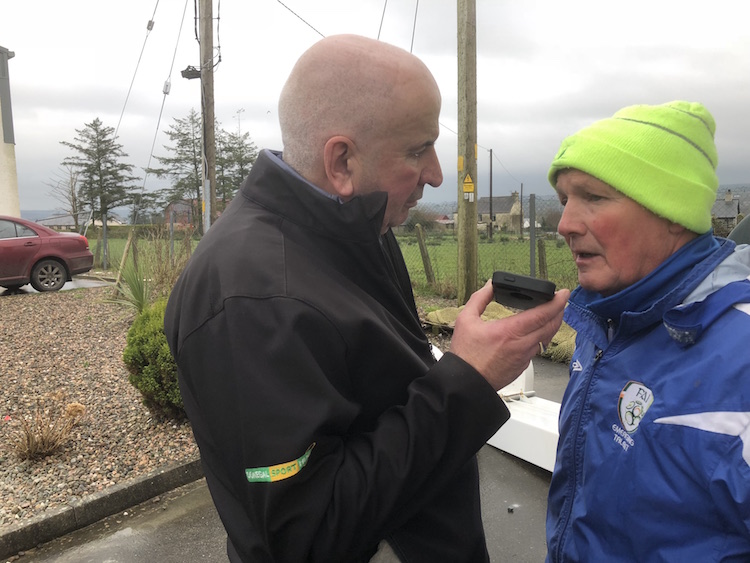 Cappry Rovers coach Sean McGowan hopes they can make a push for the Donegal League title after bowing out of the FAI Junior Cup this afternoon.

Cappry were narrowly beaten 1-0 by Moyne Rangers this afternoon as Sean Kenny hit the only goal of the game for the Wexford side after just five minutes.

“I was disappointed with the type of goal we conceded,” the former Finn Harps coach said.

“It was a great delivery in, but we got caught with the short corner, and we were in the back foot. There was very little in it from then on.

“That was the first game we had since the last round we played in Dublin and that affected us with the use of the ball, but you couldn’t fault the players there for effort.”

Cappry have games in hand on leaders Kildrum in the League and have catch-up to play, but last year’s First Division champions are aiming to make a real fist of it.