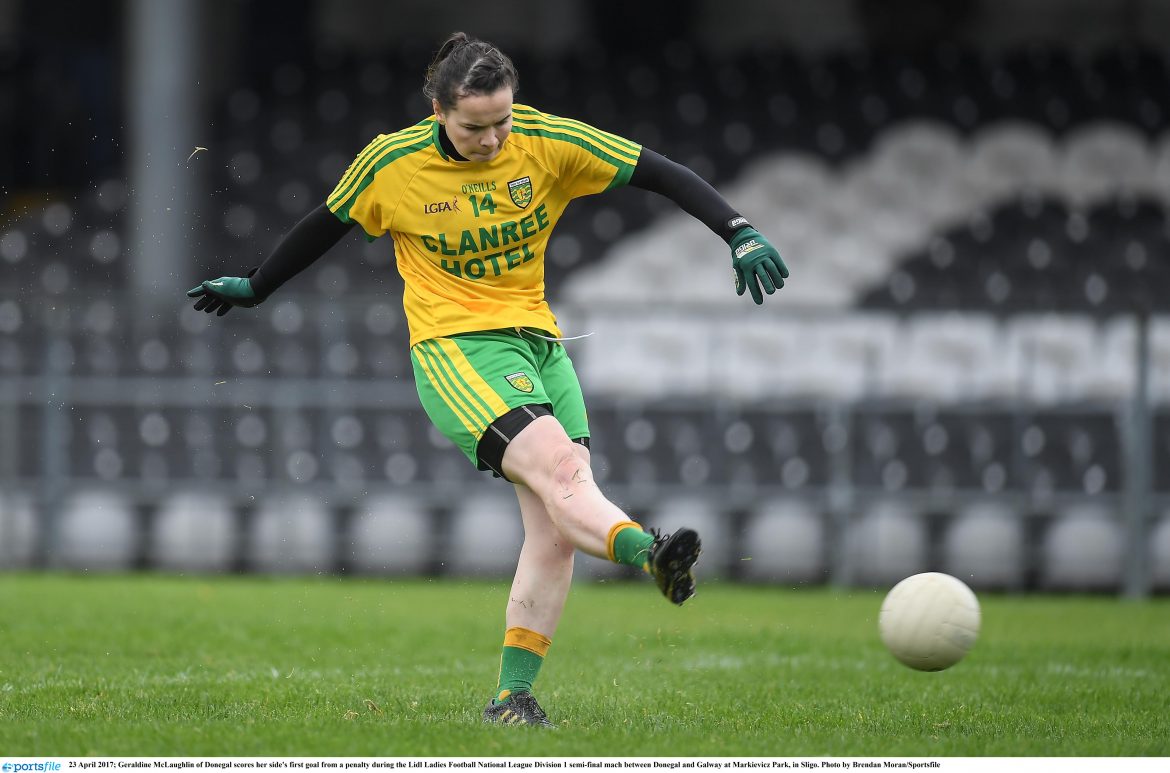 Donegal ladies have been handed a tough first defence of their Ulster SFC title.

Donegal, managed now by Maxi Curran and Damian Devaney who have taken over from Michael Naughton, will take on Monaghan in a repeat of the 2017 final.

Donegal and Monaghan joust in a semi-final on the second weekend of June.

In the first semi-final, Cavan take on Armagh on June 2nd.

The Ulster LGFA senior final is pencilled in for the weekend ending June 17th.

Last summer, Donegal romped to a 4-11 to 0-15 win over Monaghan in the Ulster final with Geraldine McLaughlin scoring 2-6 and Yvonne McMonagle and Roisin Friel also getting goals.