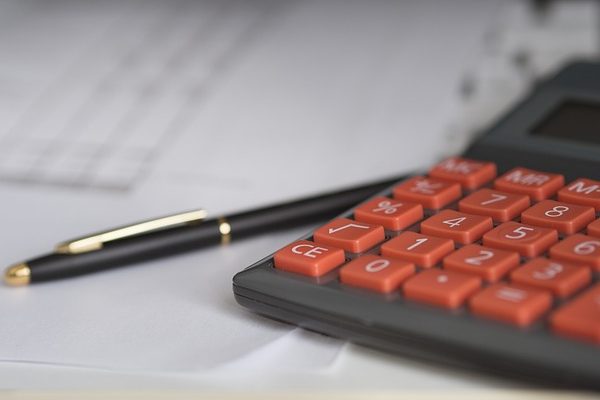 An analysis of tax defaulters in Ireland between 2012 and 2017 has revealed that Donegal has the highest rate of cases.

Donegal has 83 tax defaulters per 100,000 people, according to an analysis of cases published by the Revenue Commissioners by the Irish Independent. This is well above the national average of 51 per 100,000.

Donegal is the worst county for tax defaulters, but two other counties have been found to make larger settlement totals (Sligo and Waterford).

The data analysis by Ronan Price examined the ‘name and shame’ lists from published by Revenue between January 2012 to September 2017. More than €450,000 was recovered by Revenue from the 2,200 listed cases.

The report says the cases are ‘just the tip of the iceberg’, as Revenue only publishes details when the total of the tax, interest and penalty is more than €35,000.

The most common category of defaulters was revealed to be self-employed workers and company directors, followed by construction workers and farmers.

Donegal revealed to have the highest rate of tax defaulters in Ireland was last modified: January 16th, 2018 by Staff Writer
Tags:
Revenuetaxtax defaulters