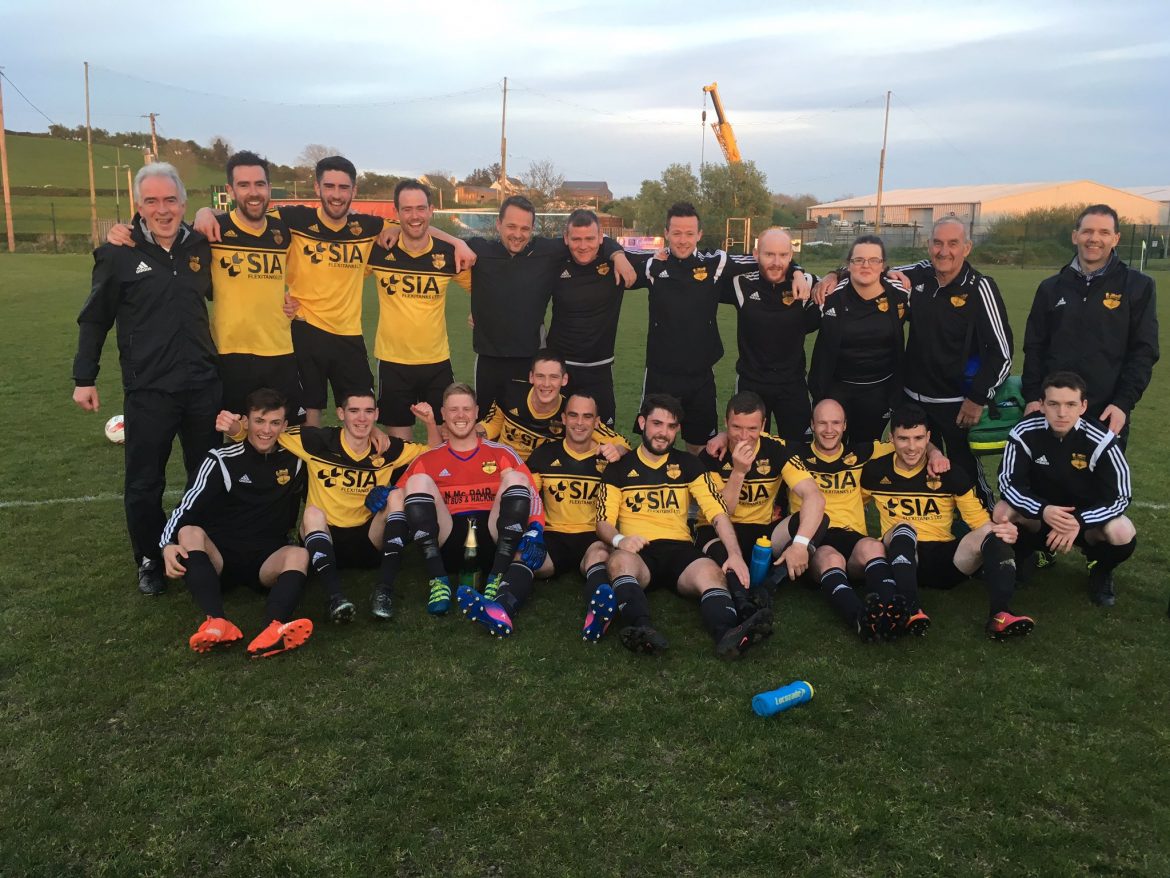 Glengad United are back atop the Inishowen League Premier Division and Shane Byrne believes his men have both the brain and brawn to retain their crown.

With three Jackie Crossan Premier Division titles under their belts in the previous three seasons, the Crua men went to the summit yesterday thanks to a 3-2 derby win at Culdaff.

“Every year we come down here, it’s an odd goal that wins it,” Glengad boss Byrne said.

“It’s always tight. It’s not about the performance here; it’s about the result.

“I encourage the boys to play football, but there’s a time to play and a time to put it in row z.”

Paddy McDermott (2) and Christy Fildara netted for Glengad at Caratra Park and the return to action of ‘keeper Kevin McLaughlin also proved vital.

Byrne said: “That was the first time we had a full strength team out. We had Kevin back and he was a big difference for us.”