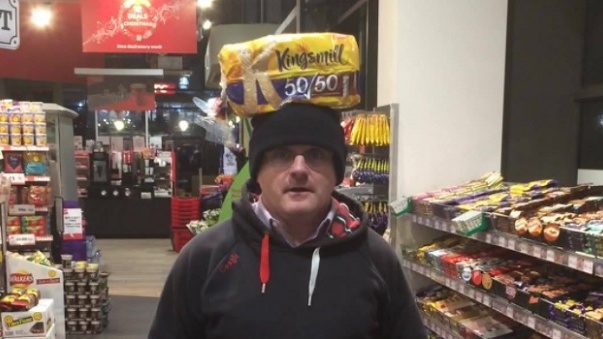 Sinn Fein MP for West Tyrone Barry McElduff has today announced that he is to resign as a consequence of a Twitter video which caused hurt to victims of the Kingsmill massacre.

McElduff posted a video to his Twitter page on the 42nd anniversary of the Kingsmill murders which showed him balancing a Kingsmill branded loaf of bread on his head.

The video sparked outrage across the political landscape and caused upset among families of the ten Protestants who were murdered by the IRA on January 5, 1976.

In a statement today, McElduff said the hurt caused by his actions is his ‘greatest regret’. 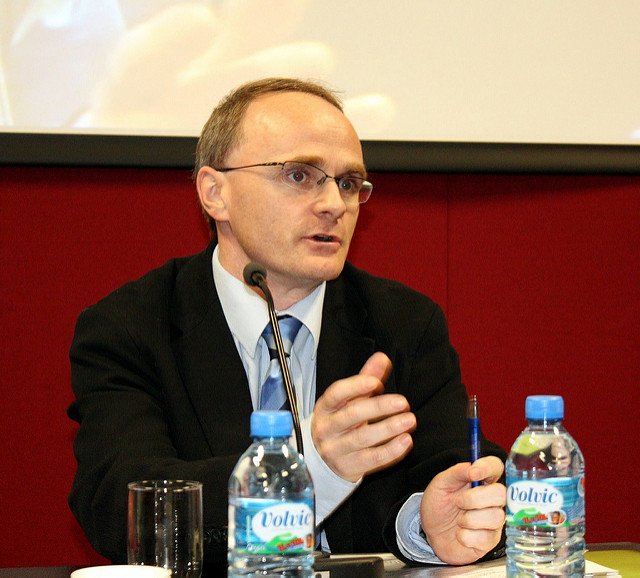 He said: “It is with great sadness that, after more than 30 years as an active Sinn Féin member and public representative I am tendering my resignation as MP for West Tyrone.

“The reason I am doing so is because of the consequences of the Twitter video which has caused such controversy over the last week.

“But the deep and unnecessary hurt this video caused the families of the victims of Kingsmill is my greatest regret.

“I again offer my profound apology to those families and to the wider victims community.

“Kingsmill was wrong, unjustifiable and sectarian. It should never have happened.

“There was no intended reference to Kingsmill in my tweet. But I do accept that there are many people who do not believe this to be the case.  I accept also that this view of what happened is deeply damaging to the reconciliation process that is so important to consolidating the peace process and to healing the pain and hurt of the past.

“I cannot undo the pain caused but I know that my continuing role as MP for West Tyrone will compound that sense of hurt and impede any reconciliation process.

“I wish to wholeheartedly thank my family and friends for their steadfast personal support during this difficult time, and the people of West Tyrone whom I have had the privilege to serve as their public representative for over 20 years. I have a deep gra for my native county and its people.

“I am an Irish republican and believe whole heartedly in the reunification of our country and an agreed Ireland in which we heal the wounds of the past together.

“Reconciliation is essential, but that message is not being heard at this time.

“I do not wish to be a barrier to reconciliation and healing and in that spirit I again offer my sincere apologies to the survivors and families of those murdered at Kingsmill.”

Have deleted video post. Had not realised or imagined for a second any possible link between product brand name and Kingsmill Anniversary.

Sinn Fein leader in Northern Ireland Michelle O’Neill said she respects McElduff’s decision to step down to prevent his acts being a barrier to reconciliation.

Michelle O’Neill MLA said: “Barry has served Sinn Féin and been a formidable champion for the people of West Tyrone at local government, Assembly and Westminster level over the past 20 years and has done so with great commitment, energy and determination.

“For this I want to personally thank Barry and his family, Paula, Niamh, Blannid and Patrick.

“Over the coming weeks Sinn Féin will focus our full efforts on the restoration of the power-sharing institutions on the basis of equality, integrity and respect and fulfil the mandate we received from the electorate in two successive elections last year.”