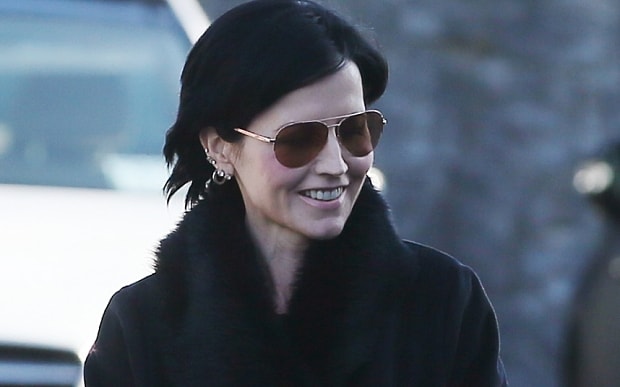 Police say that Dolores O’Riordan’s death is “not suspicious”

Police in London investigating the death of singer Dolores O’Riordan have confirmed this morning that they are not treating it as suspicious.

The 46-year-old Cranberries singer was found dead at the London Hilton Hotel on Park Lane just after 9am yesterday morning.

A spokesperson for the Metropolitan Police in London said the death is not being treated as suspicious and that a report will now be compiled for a coroner.

Dolores was in London to record a cover of the Cranberries hit Zombie with band Bad Wolves when she died suddenly in her hotel room.