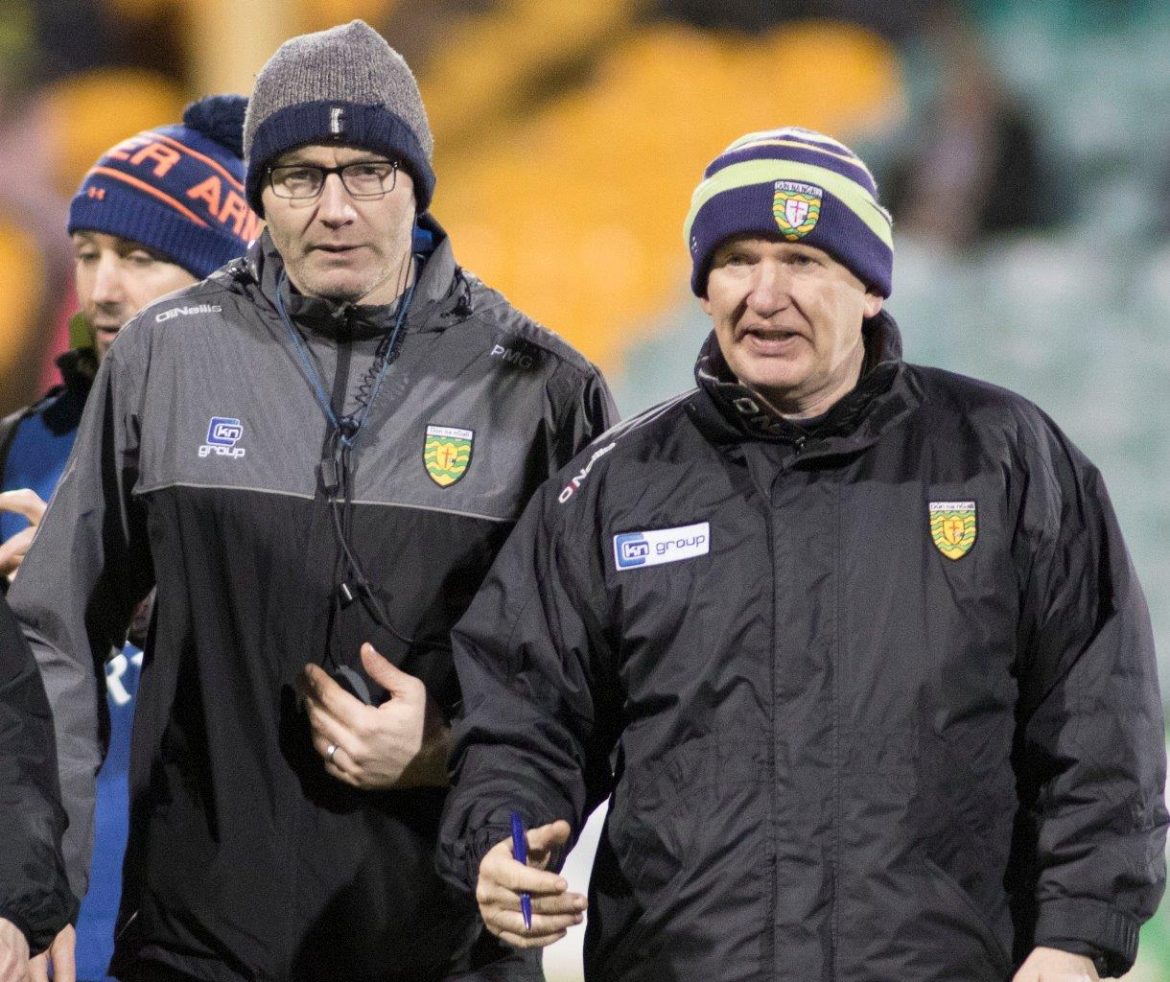 Tonight’s Dr McKenna Cup semi-final between Donegal and Armagh has been postponed.

Heavy snowfall throughout yesterday and again overnight meant that Sean Mac Cumhaill Park was unplayable when inspected this morning.

Officials examined the Ballybofey venue at 9.30.

It is Donegal’s second postponement in the competition after their away game in Monaghan also had to be put back by a few days because of a frozen pitch in Clones.