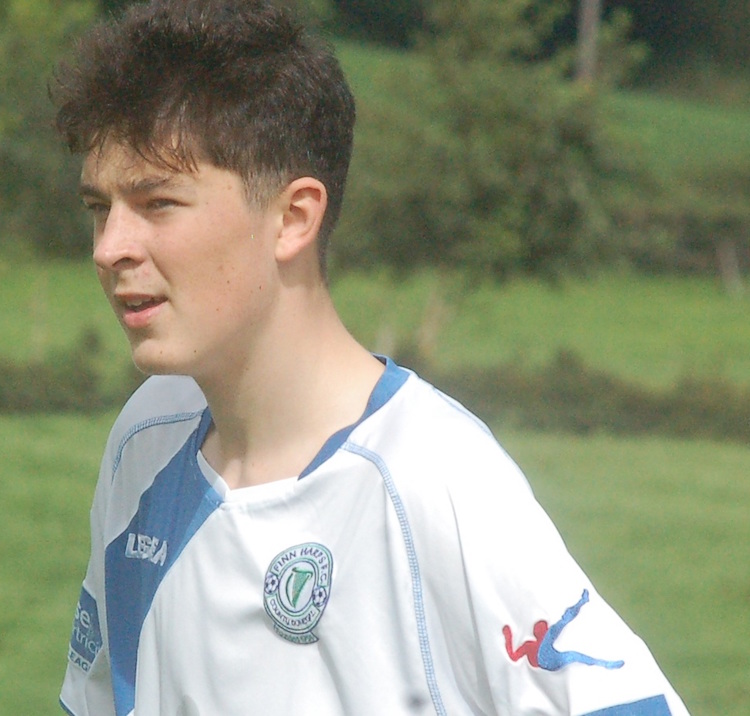 Liam Walsh nets in win for Republic of Ireland U19s

Finn Harps’ Liam Walsh scored one of the goals as the Republic of Ireland Under-19s defeated an ETB FAI Select XI 3-0 in an entertaining encounter at the AUL Complex, Clonshaugh, yesterday afternoon.

Walsh came off the bench to net in the second half as the U19s recorded the win.

Two Donegal teenagers, in the form of Edward McGinty of Ballyshannon and Donegal Town’s Jack Keaney – both who are on the books at Sligo Rovers – started for the Irish 19s.

McGinty did well to save a point-blank shot from Andrew Farrell, before Dean Williams shot the rebound wide.

All the goals came in the second half with Jack O’Keefe scoring the first goal just after the break. In the final 15 minutes, Walsh and Cian Murphy scored to secure the 3-0 win.