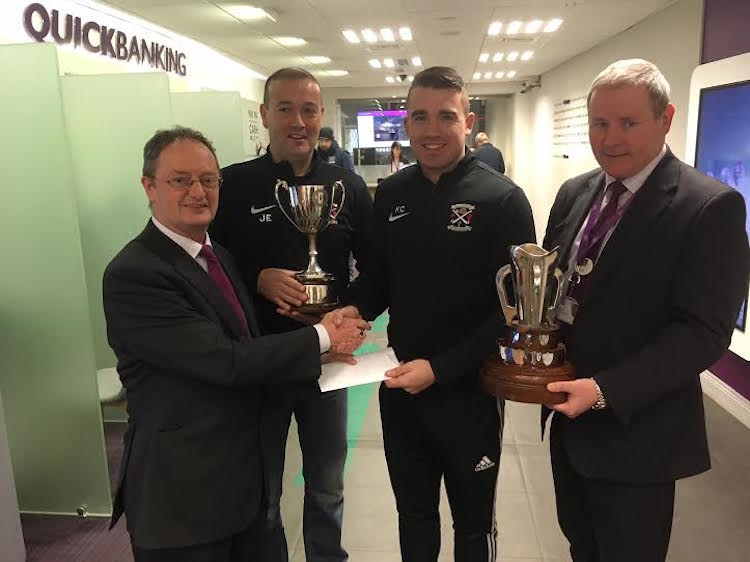 Setanta captain Kevin Campbell is realistic, but hopeful as his men head for Sunday’s All-Ireland SHC semi-final with Deuglán Naofa.

From Ardmore in County Waterford, Deuglán Naofa’s squad contains the likes of Seamus and Declan Prendergast, who have hurled at the highest level with the Deise.

Setanta, though, have shown real grit this term.

A first Donegal SHC crown in nine years was won before they stormed through Ulster to collect the Ulster SHC title for the first time.

“We’re a more intelligent team this year and we have a wee bit between the teeth,” Campbell says.

It was a different sort of Christmas around the Crossroads with Sunday’s game, down for Pairc Tailteann in Navan, firmly in the mind.

Campbell says: “We’ve never had to do it before. We talked away to the Slaughtneil boys to see what they’ve done. It has been tough and it’s a big ask telling boys not to socialise.

“There is only so much you can take from them and the boys made a lot of sacrifices. We’ve prepared as well as we could.”

Campbell has been to the fore alongside the likes of Declan Coulter and Danny Cullen with the scores and he’ll again be looked to for the inspiration this weekend.

He says: “Ardmore were in the senior a couple of years ago and the talk in Waterford is that they’ve dropped down to win the All-Ireland Junior. They’re a very strong outfit and we’ll be up against it.

“We’ll give them everything that we have come Sunday.”