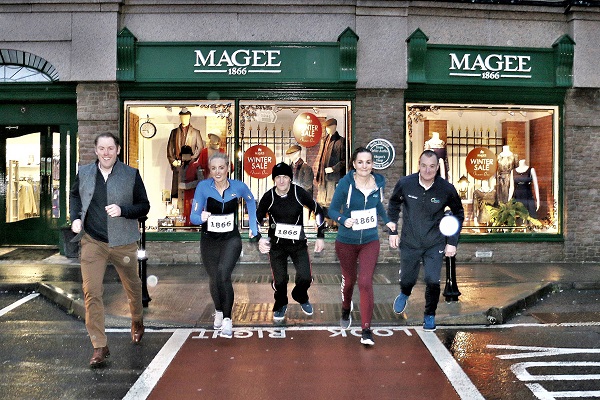 South West Donegal to host ‘The Most Scenic Marathon & Half Marathon in the World’ in July 2018!

The eighth of July 2018 will see South West Donegal host what could be the biggest single days sporting event Donegal has ever seen – a marathon and half marathon that runs entirely along the Wild Atlantic Way, from Killybegs to Glencolmcille!

People from athletics clubs, along with recreational runners throughout Ireland, the UK and around the world, will descend on South West Donegal to take part in the inaugural running of the Donegal Wild Atlantic Marathon.

The marathon route will take participants along the most scenic and spectacular routes on Ireland’s Wild Atlantic Way! 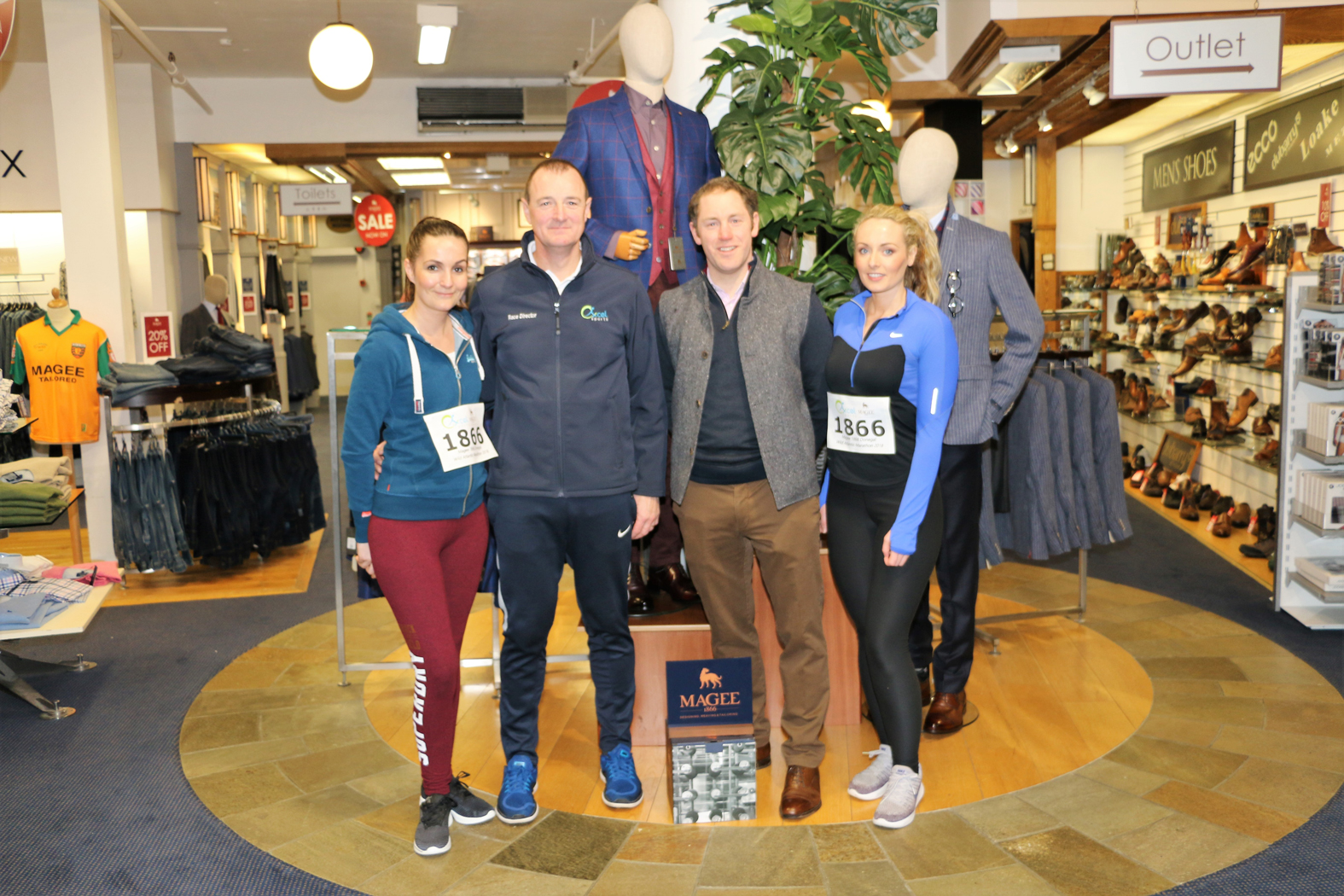 The idea and concept of running the marathon is the brainchild of Ballybofey man Eunan Quinn, whom himself is a renowned endurance athlete. Having started athletics with Finn Valley A.C., he went on to compete in Ironman triathlons, which saw him qualify and compete in two Ironman World Championships in Hawaii (2002, 2003), and subsequently held the Irish Ironman record in 2006.

For the past 20 years Eunan has been running a successful physical therapy practice. He holds an IAAF level 4 endurance coaching award, and recently obtained a Masters in Sport and Exercise Psychology from Ulster University. This knowledge and skills combined has lead Eunan into this field.

With Donegal being voted ‘The Coolest Place on the Planet 2017’ by National Geographic, this inspired Eunan to set up Excel Sports a company which promotes and organises sporting events in scenic areas around Donegal. Adventure tourism is becoming increasingly popular, and Eunan himself stated that many of his own family holidays have been based around sporting events.

Since opening online marathon & half marathon registration, people from as far as Boston, California, Tasmania, England and Scotland have signed up for the event, with many stating their intention to holiday in our beautiful county.

Eunan’s hope is that this event will become a gathering for people from Donegal or who have an association with Donegal.

We are also encouraging companies, organisations and businesses to challenge their employees to take part in the event, as part of their social and corporate team building initiative.

Magee 1866 have put their name behind the event and are the event’s main sponsor. Patrick Temple commenting on behalf of Magees, says they are delighted to be associated with the event.

“It’s absolutely fantastic for Magee 1866, as a homegrown Donegal brand, to be sponsoring the Magee 1866 Donegal Wild Atlantic Marathon and Half Marathon which is epitomising many of the things that Donegal stands for; the rugged landscape, the Wild Atlantic Way and the wonderful lifestyle we have here. We look forward to welcoming people from all over the world as well as local people to come and enjoy it.”

“As a family, we are very much outdoor people. Most of our family and team at Magee 1866 have participated in a marathon but for some of us it’s been a few years! With this event taking place on our doorstep for the first time ever has motivated us to take up the challenge.”

Speaking on behalf of Excel Sports, Eunan Quinn commented: “The idea came from being involved in sport all my life, along with the attraction of the beautiful scenery and coastline that we have in Donegal. No event of this scale has ever been done in South West Donegal.

“I have had the idea for quite a while and am delighted to have the support of Magee 1866, a brand that fits perfectly with our vision for this event. We have gained welcome support from the local media, local businesses, people and organisations, with everyone I talk to, keen to be involved.”

“It is a beautiful part of the county and the most scenic route along Ireland’s Wild Atlantic Way. I have already hosted several small events in 2017 which were all a huge success. Along with the Magee 1866 Donegal Wild Atlantic Marathon, we have plans for a 2nd East Donegal Half Marathon in September, and a Gaeltacht Adventure Race in October.”

It will be a challenging but rewarding marathon that will start at the stunning scenic fishing port in Killybegs, and finish at the famous Glencolmcille Folk Village.

The route will take participants along the coast roads, from Killybegs to Kilcar, Carrick, Malinmore, Malinbeg, passing stunning beaches like Silver Strand beach and finish in Glencolmcille.

The event will also include a Half Marathon which starts outside Carrick and finishes at the Glencolmcille folk village.

“Magee 1866 Donegal Wild Atlantic Marathon are delighted to announce that in partnership with Wild Atlantic TV, live coverage will be streamed on the day through theirs and our online channels.

“It’s an exciting opportunity for Donegal as people from all over the world will get to see and view their friends and family taking part in the first Magee 1866 Donegal Wild Atlantic Marathon, all the while showcasing one beautiful part of our county.”

You can follow the Magee 1866 Donegal Wild Atlantic Marathon on their Facebook Page https://www.facebook.com/ExcelSportsIreland/ – All details about the route, accommodation and updates will be posted here.

Alternatively, if you have any queries you can contact Eunan Quinn directly by email: eunanquinnsport@gmail.com.

South West Donegal to host ‘The Most Scenic Marathon & Half Marathon in the World’ in July 2018! was last modified: January 19th, 2018 by Staff Writer
Facebook0Tweet0LinkedIn0Print0
Tags:
coolest placedonegalmagee 1866Marathon