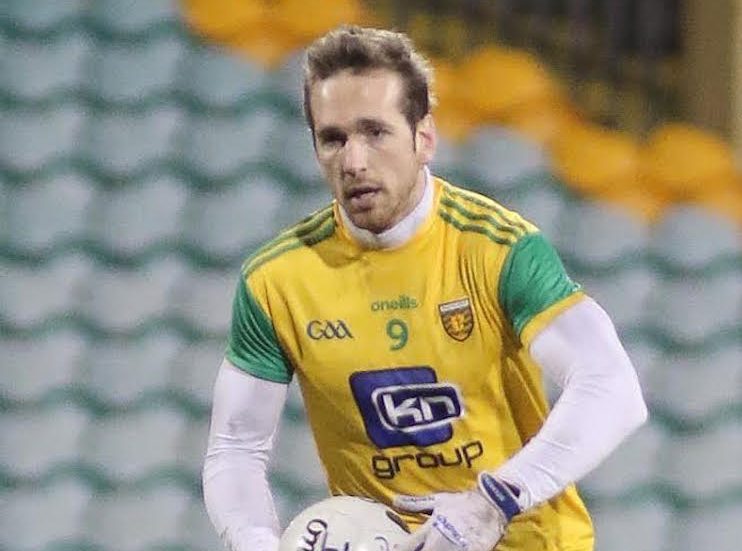 DONEGAL HAVE RECOVERED from the concession of an early goal in tonight’s Dr McKenna Cup semi-final against Armagh in Derry.

Declan Bonner’s team were four down but go in at the interval level, 0-9 to 1-6.

A 14th minute goal from Eamon McGeown confirmed Armagh’s early dominance and Donegal’s  struggles when faced with the direct approach.

That put the team managed by Kieran McGeeney into a 1-3 to 0-2 lead but Donegal did well to force their way back into the contest.

Patrick McBrearty has scored six first half points – four from play – with Darach O’Connor, Ciaran Thompson and Nathan Mullins also on the mark.

Michael Stevenson scored twice for Armagh in that opening 35 minutes and Stephen Sheridan levelled it up at the break.