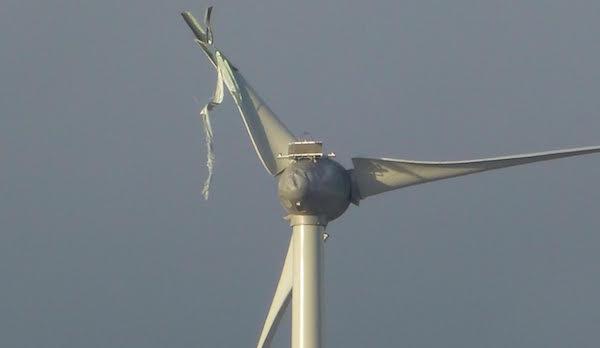 An investigation has been launched into the circumstances around which a large wind turbine in Inishowen was damaged.

It is believed that lightning struck a nacelle of the 94 metre-long turbine at a windfarm in Crockbrack Hill, Meanletterbale, Inishowen.

reNEWS reports that German company Enercon is carrying out a full analysis of the turbine in an attempt to determine the extent of the damage and the conditions under which it was mangled.

The site has been secured to ensure that there is no risk to public safety during the investigation.