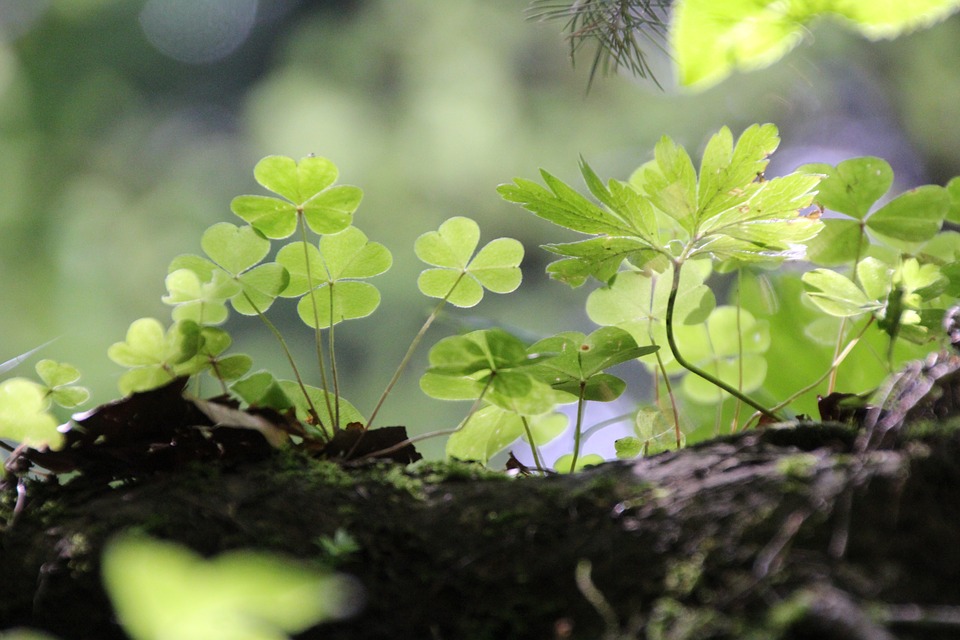 An Independence Day could be on the cards for Ireland

Ireland could be getting its very own Independence Day to celebrate the anniversary of the meeting of the first Dáil on the 21st of January 1919.

FF Senator Keith Swanick is putting forth the Declaration of Independence Bill Day, and is hopeful that the legislation recognising this important event be enacted before the 100th anniversary next year.

Before you get too excited – it won’t be a public holiday.

“The Declaration of Independence Day Bill seeks to formally recognise 21st January and allow for it to be commemorated by schools, public bodies and community groups. I am not proposing a public holiday but I believe the importance of this occasion needs to be marked,” Swanick says.

“The Bill received widespread support in the Seanad and has now passed Second Stage.

“Next year is the 100th anniversary of the first Dáil meeting and it would be extremely fitting if the legislation was in place before then.”

Exactly 99 years ago today, history was made in the Round Room of Mansion House as the first Dáil Éireann took place.

Three Donegal politicians who agreed to help form the first Dáil were all from the Sinn Féin party.

“The 1918 general election and meeting of the first Dáil on 21 January 1919 transformed this island and changed the course of our history. It was an exciting and progressive period in Ireland, seeing the implementation of a new democratic programme as well as the extension of the vote to women aged 30 and over. The Representation of the People Act 1918 caused the electorate to almost triple. It also saw our first female representative Countess Markievicz elected ”, said Senator Swanick.

An Independence Day could be on the cards for Ireland was last modified: January 21st, 2018 by Elaine McCallig
Facebook0Tweet0LinkedIn0Print0
Tags:
21 january 1919Dail Eireannindependence day