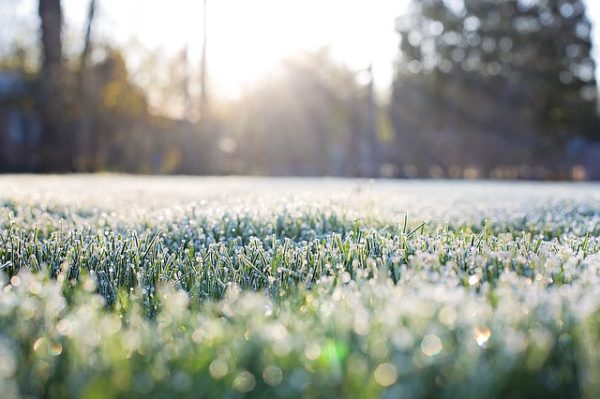 Garreth McCullagh was the first to cross the finish line yesterday morning, followed by Nakita Burke in second place and Ryan Bradley in third.

Committee member Brendan Delap told Donegal Daily that the parkrun volunteers had to modify the course before the 5k kicked off.

“As the normal course was not feasible because of heavy overnight frost, a new course was set up where the frost was not as severe. All parts of the new course that were frosty were gritted before being declared safe to use.

“Despite the chill factor prevalent yesterday morning, 75 people turned up and completed the course so well done to these hardy souls!

“It is hoped that the weather will improve during next week and the Letterkenny parkrun 5k will return to its normal course.”

Every Saturday morning at 9:30am (no matter what the weather has in store!) walkers, joggers, fun runners, and elite runners alike come together to take part in this free 5k at St. Conal’s Hospital Grounds, which includes Letterkenny Town Park.