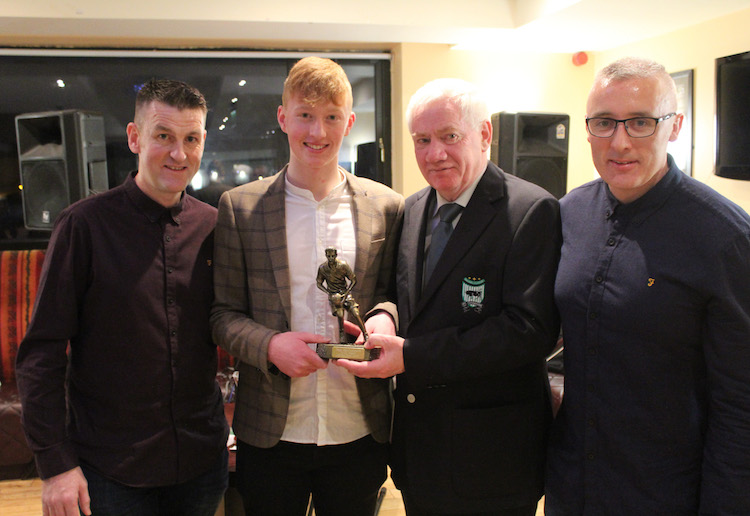 The special guests on the night were the Under-21 football panel who claimed the B Championship.

Over 140 people attended a very successful and enjoyable night.

Club secretary Alan Martin acted as MC on the night and kept events running smoothly while announcing and introducing the award recipients.

Chairman Terry O’Reilly who went on to praise the work done at all levels of the club, both at coaching and all other areas. Terry acknowledged the work that people have put in down the years and asked that everyone at the Dinner Dance commit to the club and help in any way they can this year.

The Club Person of the Year award was jointly shared this year and in Simon McDevitt and Bryan Cannon the awards were going to two very good people. Bryan has served as minor secretary for the last number of years and as a coach for different grades in both boys and girl’s football and Simon’s involvement was from minor to senior and also served on the club executive.

A roundup of the winners is below:

Under-21 Football Player of the year: Oisin Gallen 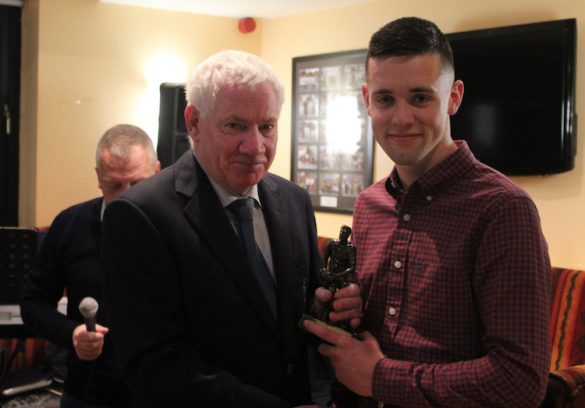 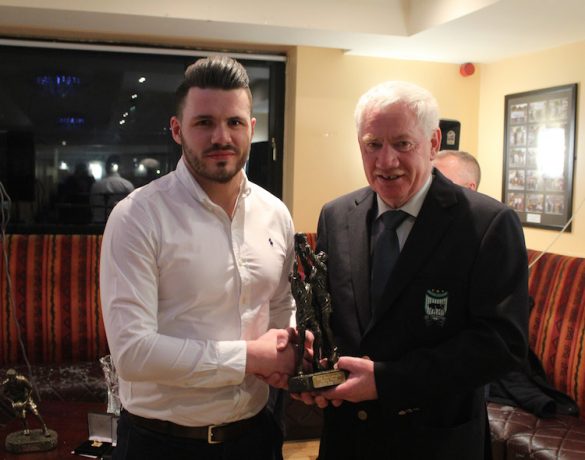 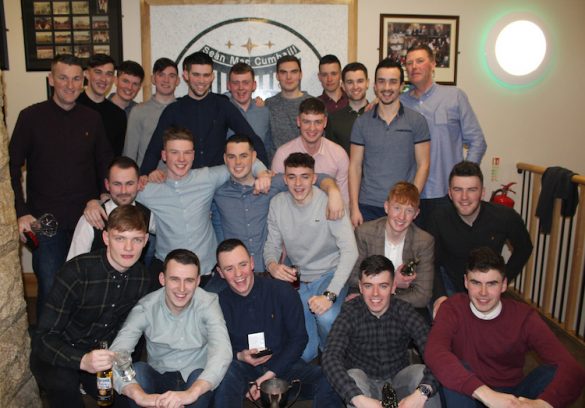 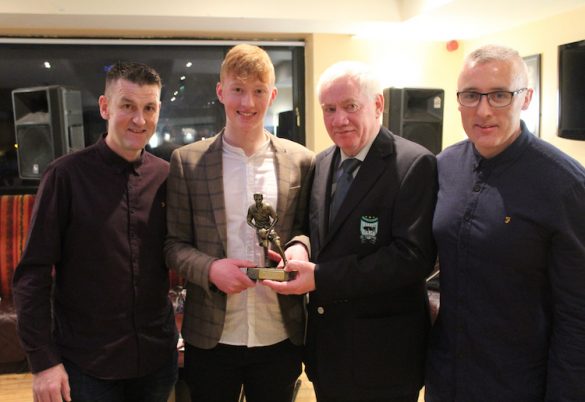 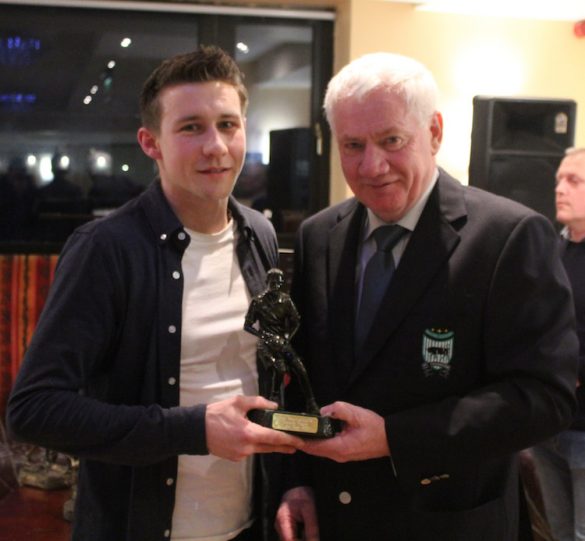 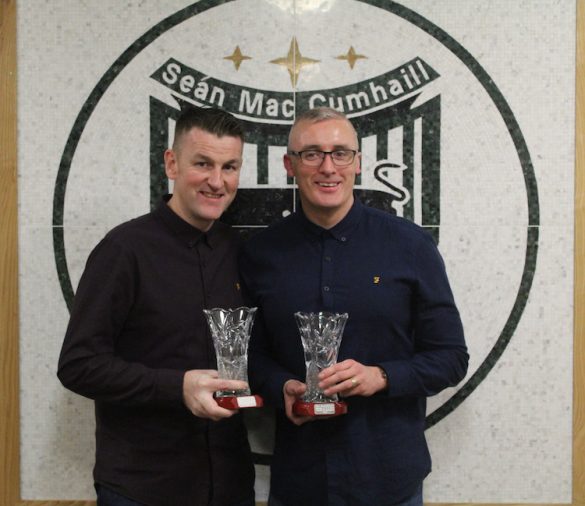 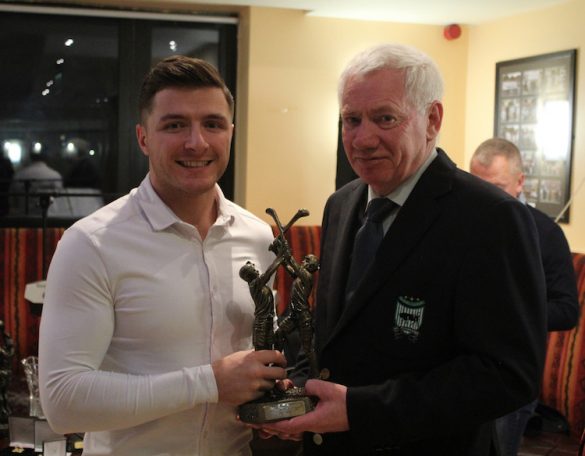 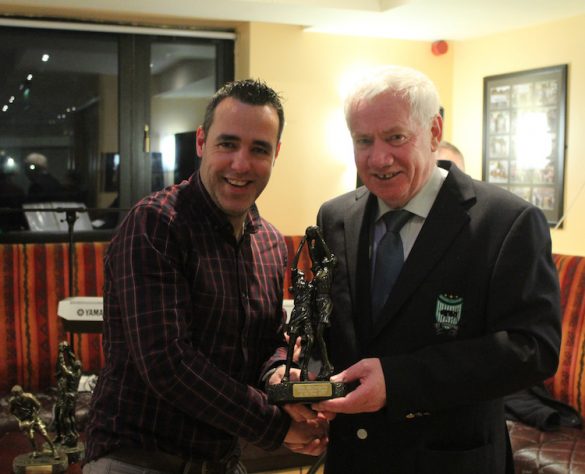 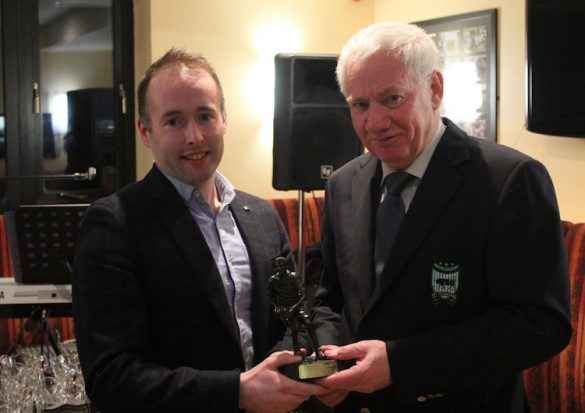 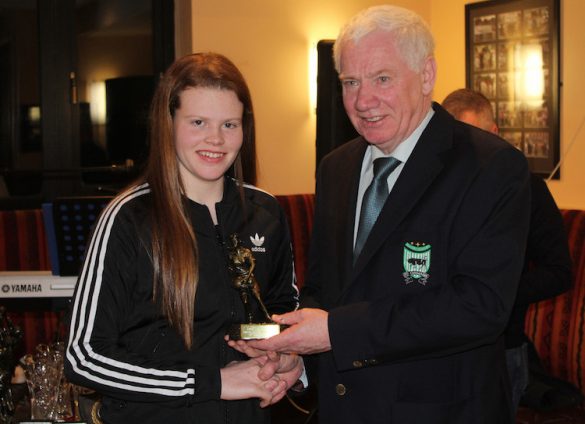 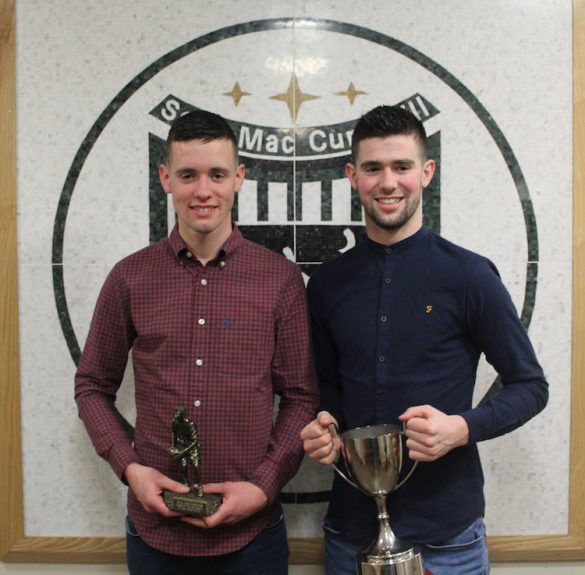 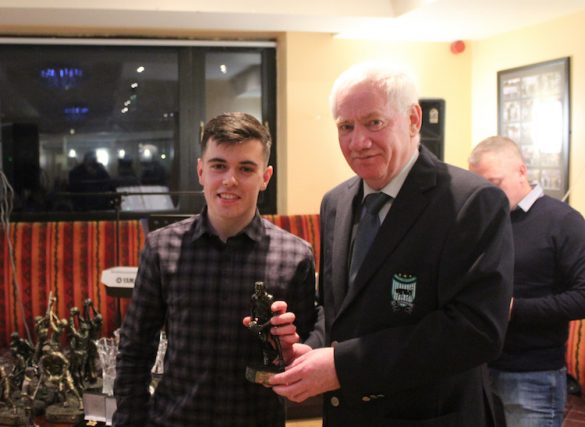 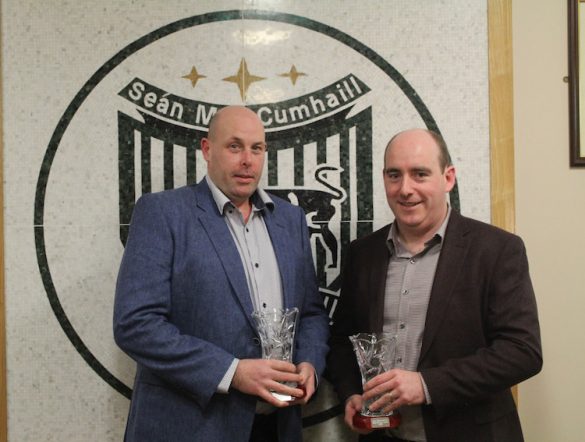