Gallagher captained Donegal to the 2007 National Football League Division 1 title and was an All-Ireland winner in 2012. Gallagher also won the Ulster championships and was named an All-Star in both 2012 and 2014. 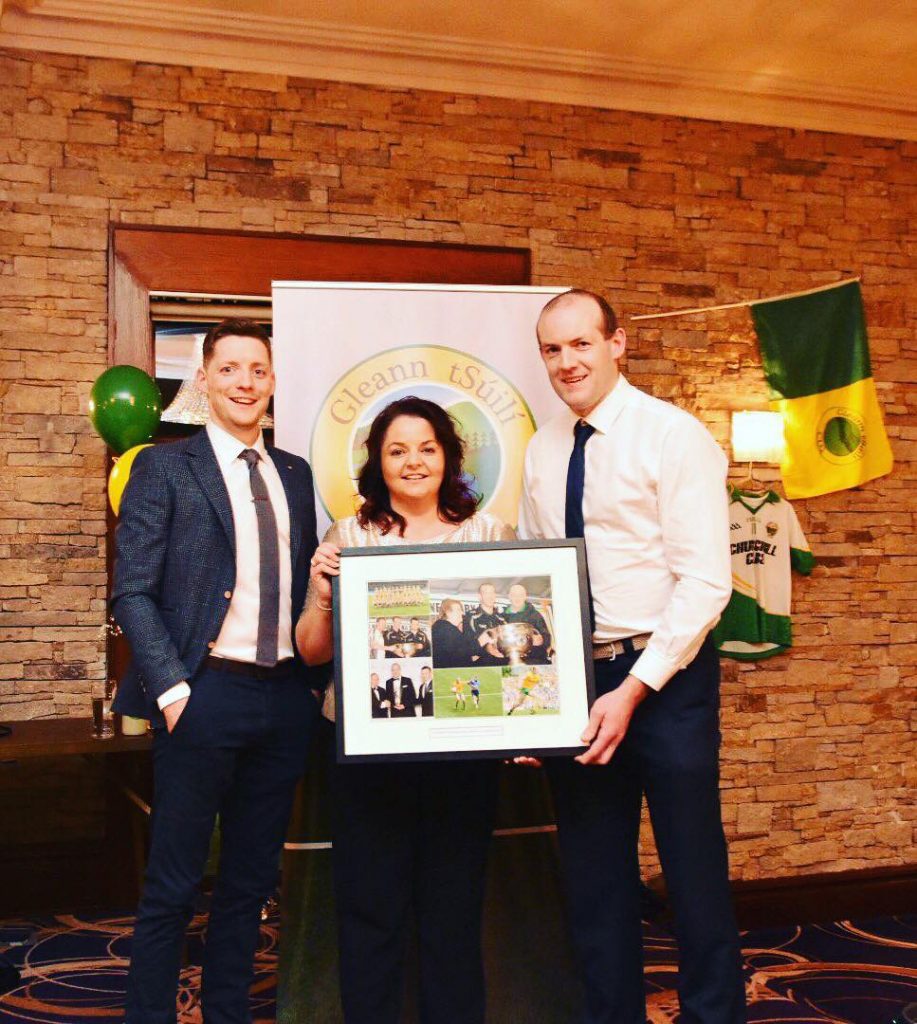