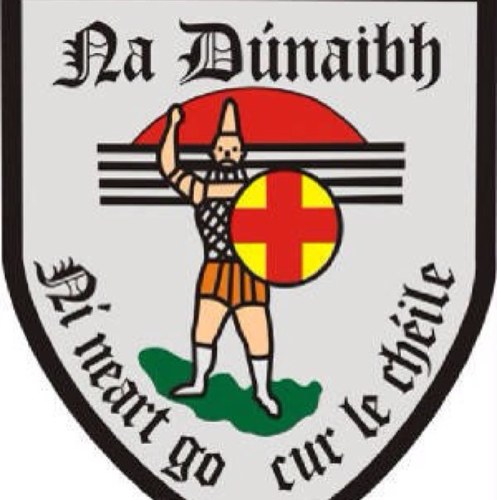 Kevin ‘Cookie’ Gallagher has been installed as the new Downings manager for the 2018 season.

Gallagher is back at his native Downings again following a spell at Four Masters.

Gallagher had managed Four Masters for the 2016 and 2017 campaigns, although he ended his tenure at Tir Chonaill Park before the end of last year.

Gallagher previously managed Gaeil Fhánada, but in a year when Downings with host Comortas Peile na Gaeltacht, he has returned to his home club.

Gallagher, an Ulster MFC winner as a player in 1991, takes over from Finghin McClafferty and Brendan McGee.