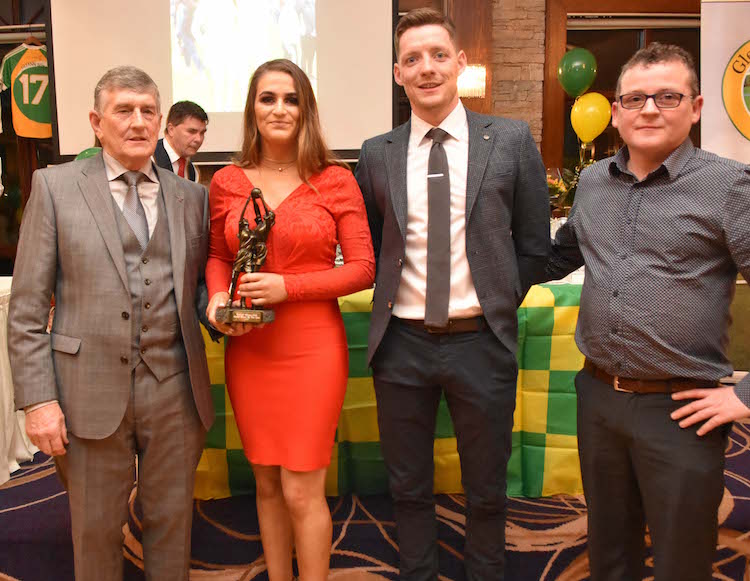 The Glenswilly GAA Club held their Annual Dinner Presentation in the Silver Tassie with Monaghan forward Conor McManus in attendance as special guest on the night.

Club person of the Year was awarded to Elaine Mc Fadden who had served as Ladies Board Secretary, Health and Well Being Officer as well as been involved in various fundraisers within the club.

Neil Gallagher was also honoured for his outstanding contribution in the Donegal Jersey.

Appreciation Awards: Aishling Pat Mc Daid,  Honey Larkin of Larkin’s of Newmills who were Glenswilly’s main sponsor and Kathleen Callaghan on her recent retirement and main sponsor of the ladies Board in recent years. 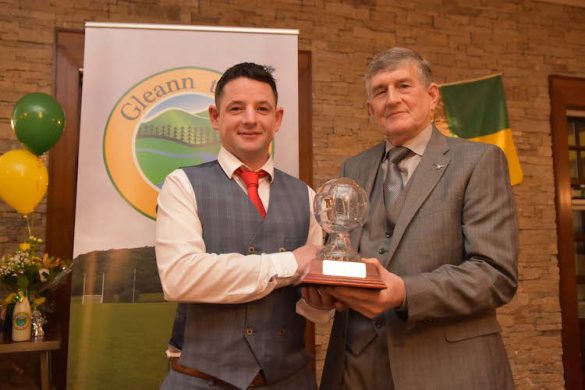 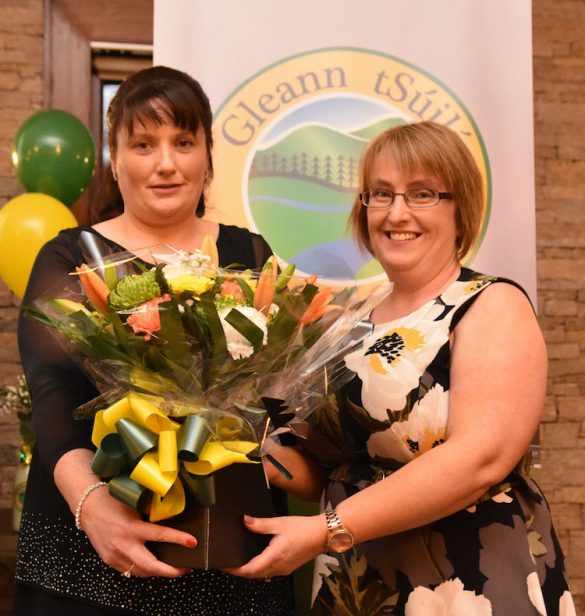 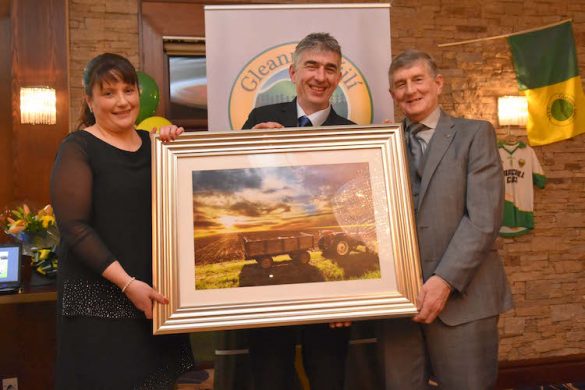 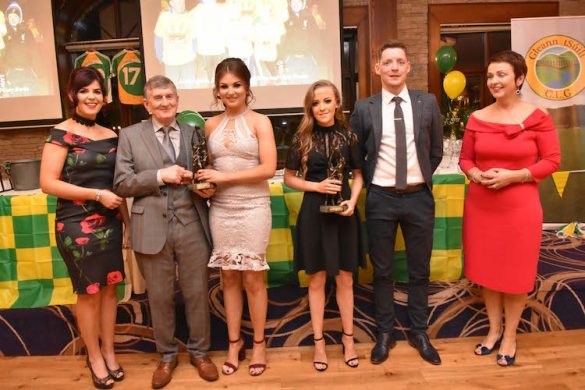 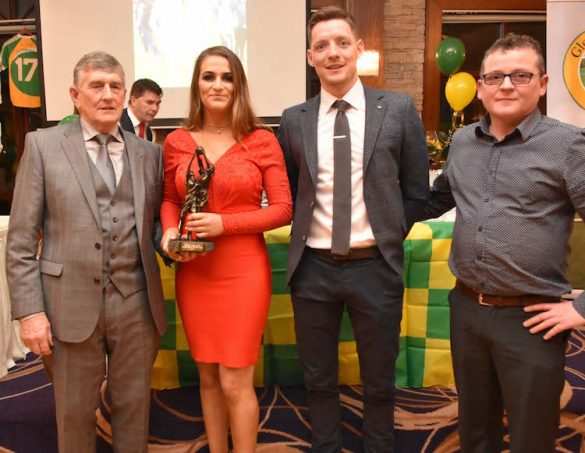 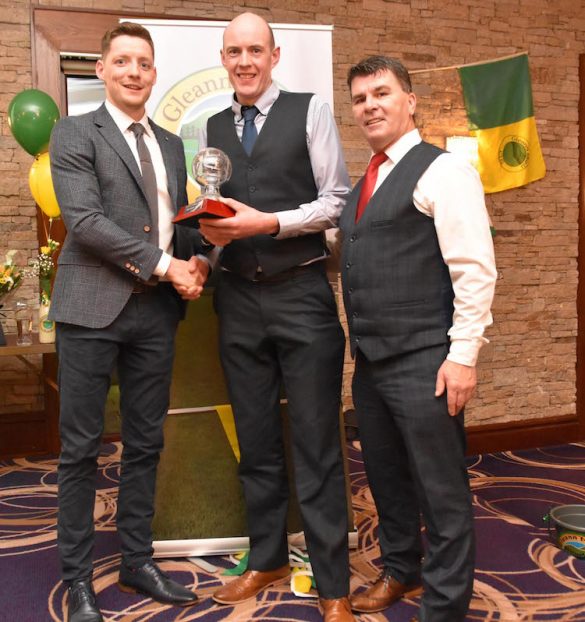 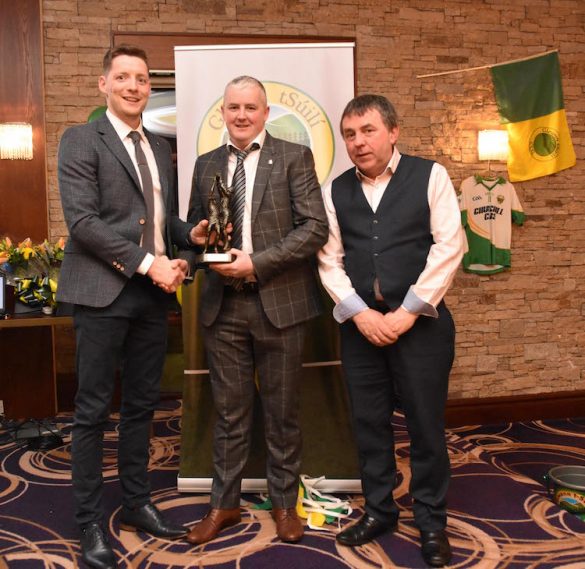 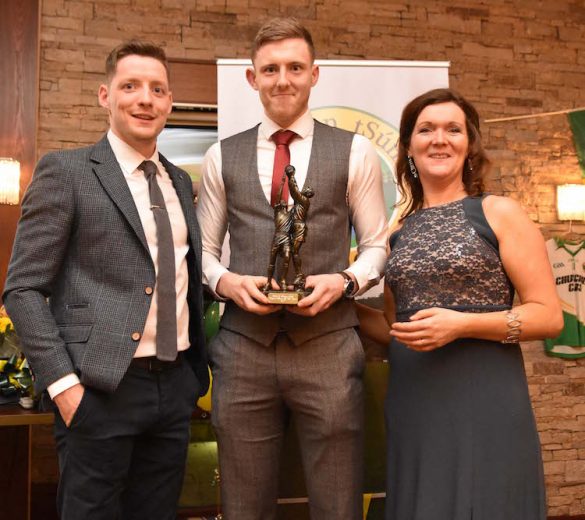 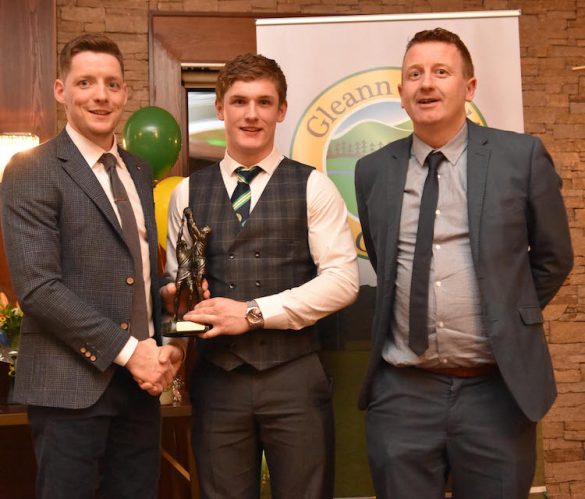 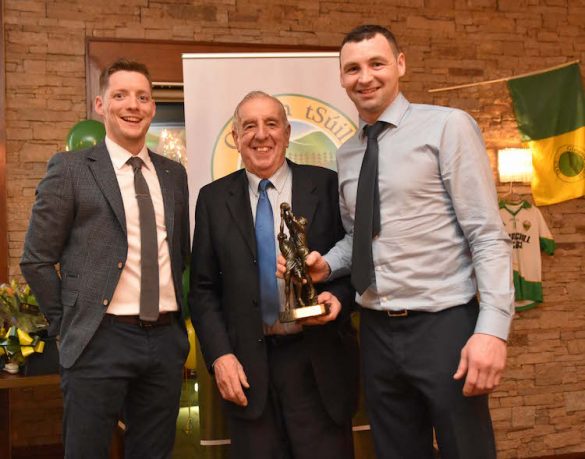 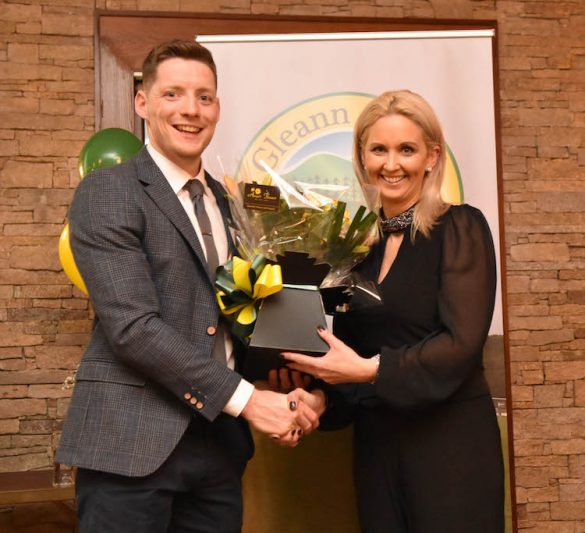 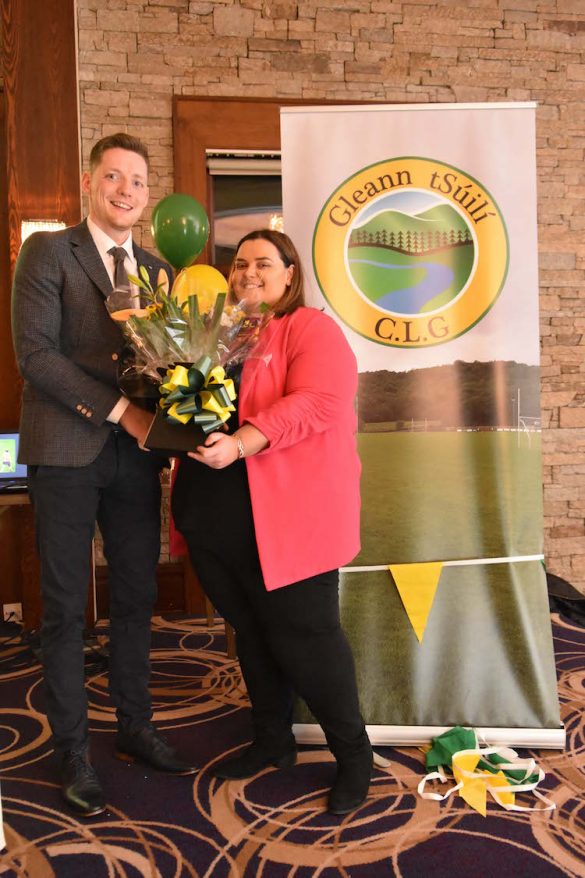 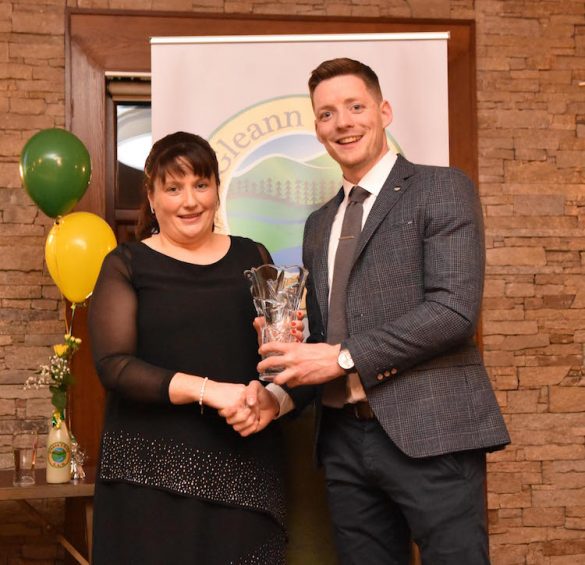 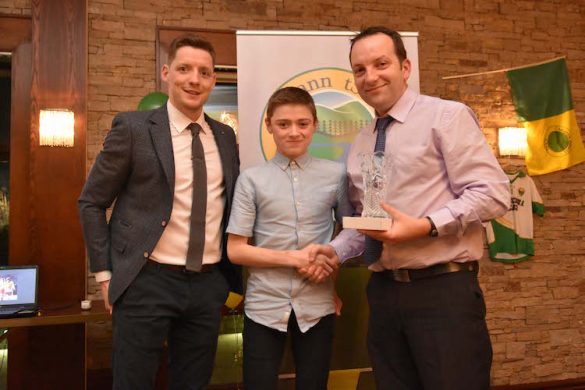 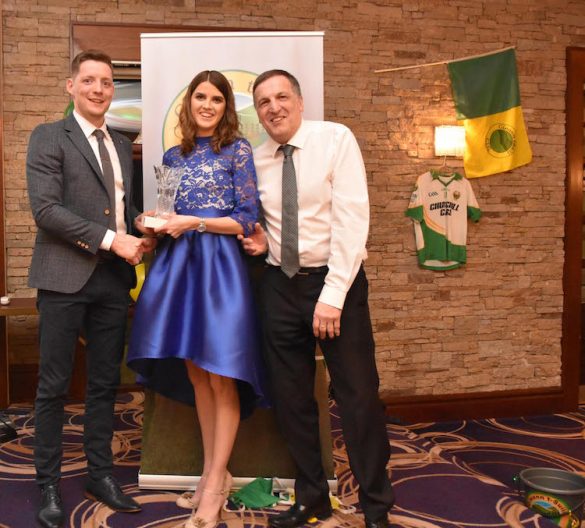 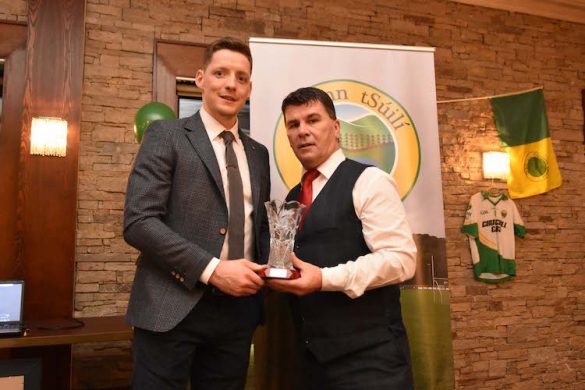