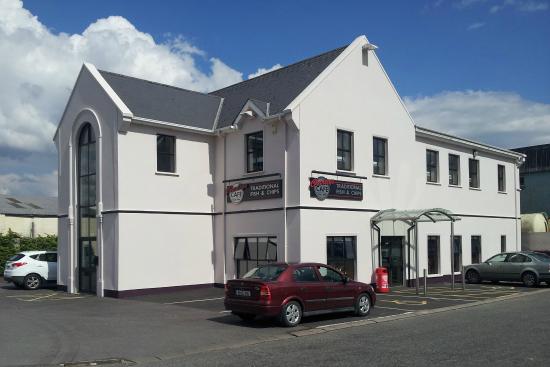 Charley’s Café Letterkenny has been nominated in the “Best Casual Dining” category at the upcoming 2018 Irish Hospitality Awards.

And what makes this even more special is that it was Charley’s Café’s loyal customers who took the time to nominate Letterkenny favourite Fish & Chip shop.

Owner Giles McGee says he is delighted for the management & staff who work very hard to maintain the high standards that their customers have come to expect when they visit Charley’s Café.

Giles went on to say that he would also like to thank everyone who voted for them and for their continued support. 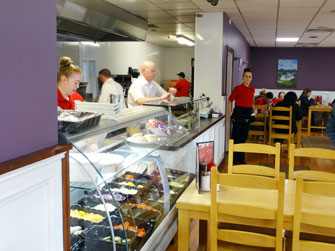 Charley’s Café was established in 1984 by Charlie & Miriam McGee and in 1986 moved to their current location which was completely revamped in 1998 to the current Sit In and Take Away premises.

Charley’s Café is open Monday – Saturday from Cafe 8am until 7pm and the Take Away opens at 12 Noon.

The awards take place on 12th February in the Crown Plaza, Dublin Airport and hopefully Charley’s Café will bring the award back to Letterkenny.