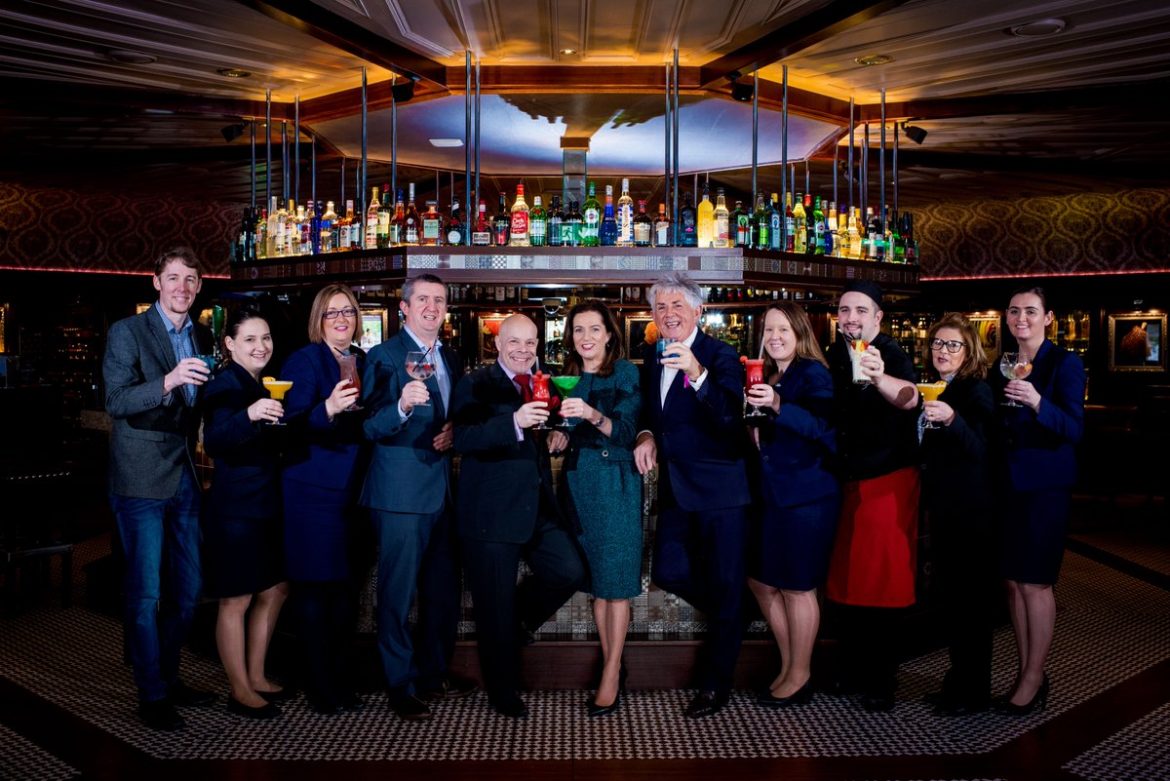 Harvey’s Point hand over TripAdvisor No. 1 spot ‘from one great team to another’

Harvey’s Point in Donegal has missed out keeping the title of Ireland’s No. 1 Hotel for 2018 from travel website TripAdvisor.

Following a five year reign in first place, the 2018 Travellers’ Choice list placed Harvey’s as number two out of the Top 25 Hotels in Ireland.

The Travellers’ Choice list compiles ratings from millions of travellers all over the world to rank the best of the best. The five star Killarney Park Hotel in Co. Kerry was rated as number one for this year.

The Harvey’s Point team gracefully congratulated the new No. 1 hotel with a toast to their achievement, saying: “Heartiest congratulations from one great team to another great team. Delighted for our friends in Killarney Park on winning Trip Advisor No. 1 Hotel in Ireland 2018.”

Harvey’s Point, located outside Donegal on the shores of Lough Eske, was also celebrated as the 22nd Top Hotel in Europe for 2018, the 4th Top Hotel in Ireland for Service and the 5th Most Romantic Hotel.

Three other Donegal hotels received recognition on the Top 25 Ireland list, with the Villa Rose Hotel, Ballybofey at No. 9, the Shandon Hotel & Spa at No. 12 and Rathmullan House at No. 19.

Here is where Donegal’s Hotels placed in other categories of the 2018 TripAdvisor Travellers’ Choice lists: