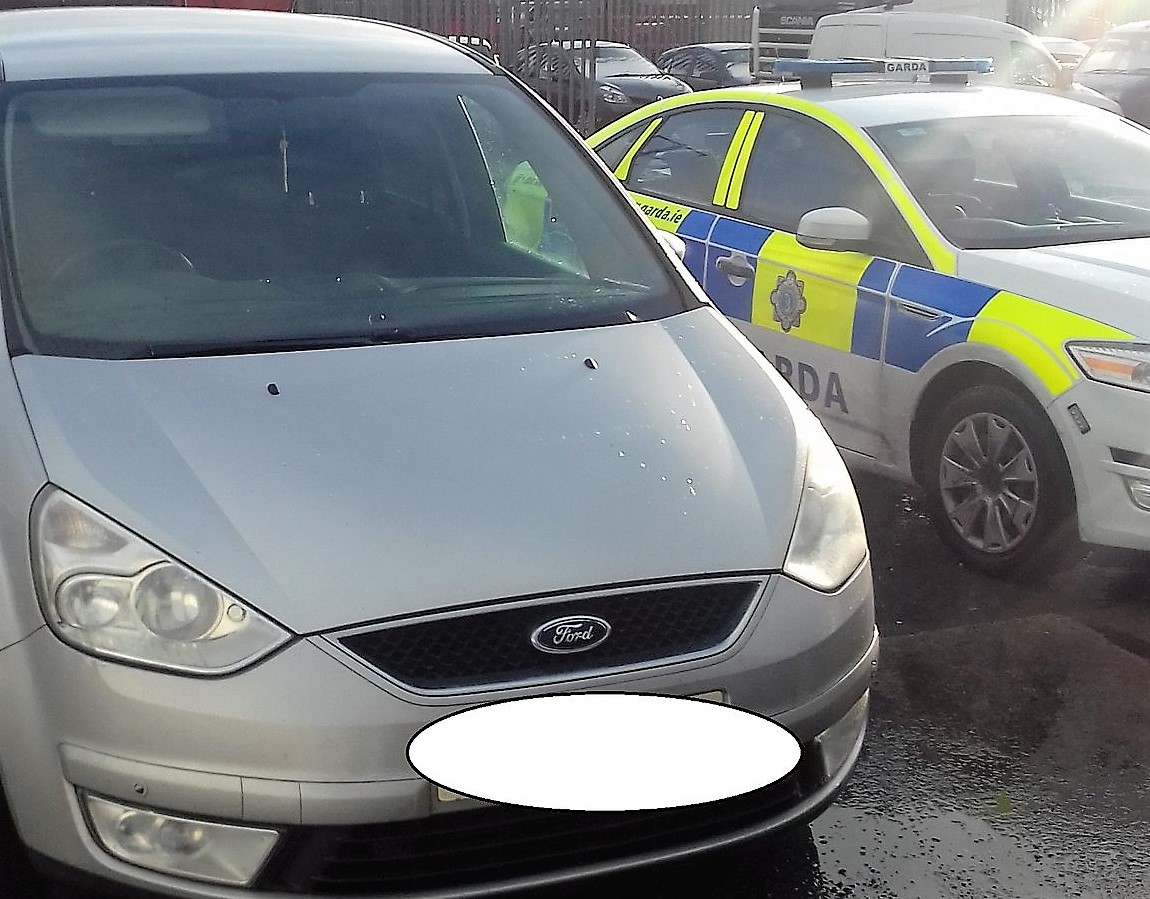 Gardai arrest disqualified driver caught behind the wheel in Letterkenny

Gardai with the Letterkenny Traffic Unit stopped the driver on the N13 outside the town.

The driver has been arrested and now faces a day in court.

Gardai have shared a photo of the car which was detained today as a warning to others of the consequences of breaking traffic laws: 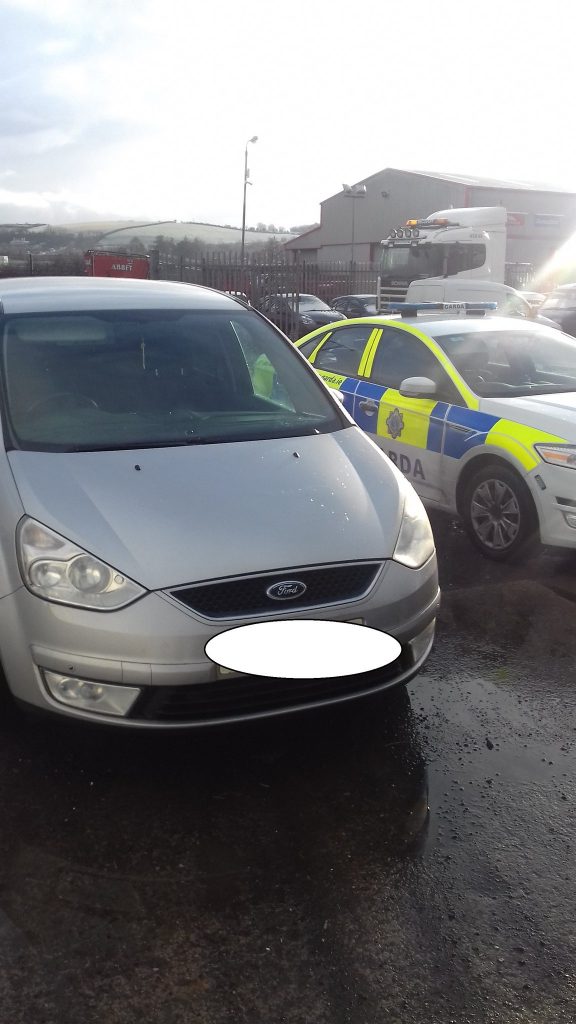