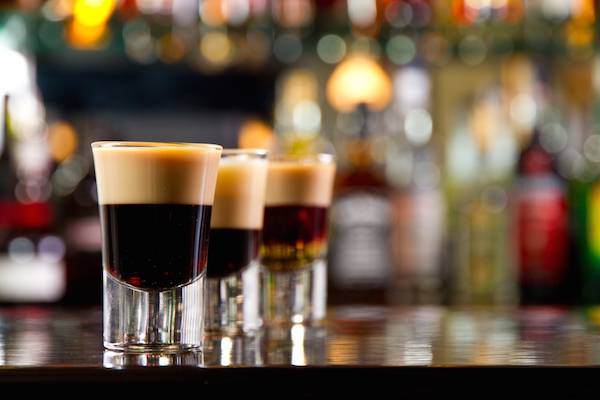 Donegal’s pubs will be open to serve alcohol on Good Friday after a vote to remove the so-called ‘booze ban’ today.

Legislation passed in the Dáil will amend the Intoxicating Liquor Act and end the ban on the sale of alcohol.

Having already passed in the Seanad the Bill will now go to the Aras to be signed into law by President Michael D Higgins.

The ban will be lifted before Good Friday which falls on March 30.

The ban has been in place in Ireland since 1927 and the Dáil heard today that removing it would benefit tourism.

Minister of State David Stanton said the “restrictions of the type that we are repealing in this Bill are no longer in tune with today’s Ireland”.

He said the lifting of the ban would boost Irish tourism.

“Tourism makes a much greater contribution to our economy and this is particularly true during holidays, such as the busy Easter period,” he said.

The bill – first introduced by Senator Billy Lawless –  “simply amends the rules to allow for the sale and supply of intoxicating liquor on Good Friday in a consistent, non-discriminatory and comprehensive manner”, Minister Stanton said.