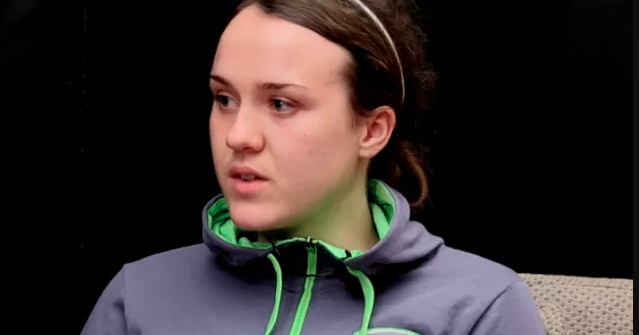 A Republic of Ireland women’s international is among the new faces on the Donegal Ladies panel for 2018.

Donegal begin their 2018 season on Sunday when they face All-Ireland champions Dublin at O’Donnell Park in the Lidl National League Division 1.

Donegal are under the management of Maxi Curran and Damian Devaney for 2018 and a number of new faces have been drafted in.

They include Ciara Grant, a 15-times capped Irish international, from Letterkenny, is included in the squad.

Grant had been a talented dual player, lining out for St Eunan’s and Donegal before concentrating on her soccer career.

Grant played for Ireland at the U17 World Cup in 2010 and netted a goal for Raheny in their WFAI Cup final win in 2013.

Donegal will be without Geraldine McLaughlin, Kate Keaney and Shannon McGroddy for this weekend’s game.

Glenfin’s Karen Guthrie has been named as Donegal captain with Ciara Hegarty and Yvonne Bonner the vice captains.