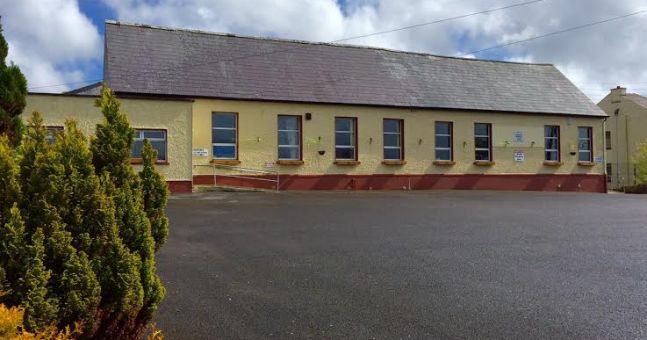 Deputy Pearse Doherty has renewed calls for the green light to be given for the planned redevelopment of the Cleary Centre in Donegal Town.

The Donegal TD was commenting after receiving correspondence from the HSE in which it has been confirmed that a decision on the project is expected to be made at the next meeting of the HSE’s Capital and Property Steering Group.

Deputy Doherty said “As many people will be aware, I have repeatedly raised the Cleary Centre project and the need to progress these redevelopment works both in the Dáil and with the HSE over the last few years.

“This followed the Parents’ and Friends’ Committee of the centre first being notified in late 2014 that the building which housed the facility was no longer fit-for-purpose and that services were to be relocated.

“There was of course great relief when, after months of uncertainty, the HSE announced in early 2016 that it had agreed to lease the Victor Building Complex in Donegal Town in order to provide short-term accommodation for the staff and service users of the Cleary Centre.

“Since then, I have been working closely with the Committee who have been leading this campaign to have the former Cleary Centre building redeveloped, so that the long term future of its services could be protected and retained locally.”

The HSE confirmed in September that a business case for the new centre was completed which included plans to reconfigure adult day services in the region.

It was also stated that the next step in the process was for a full capital submission to be prepared and that this would then be forwarded to the HSE Capital Steering Group for consideration.

Deputy Doherty added “While there has been ongoing confusion and delays since then in relation to when the Steering Group would make a formal decision on the Cleary Centre plans, I have now received confirmation that the proposals for the centre are expected to be considered at the group’s forthcoming meeting.

“I understand that the group had been due to meet before Christmas however, this was postponed to allow the HSE to reach agreement on the final details of its 2018 Capital Plan.

“While a new date has still to be made available, it’s been confirmed to me that individual projects, including the Cleary Centre submission, will be considered at this meeting of the group.

“This is of course welcome news, and I will be asking the Minister this week in the Dáil to outline when the group will formally sit so that clarity may be given to the Parents’ and Friends’ Committee, as well as to the Cleary Centre staff and service users.

“As many people will know, the Cleary Centre has provided exceptional care and services to people with intellectual disabilities in South Donegal for well over two decades and has offered service users and their families a real social outlet in the community.

“I must commend the Parents’ and Friends’ Committee who have fought hard and continue to lobby strongly to have this project progressed and delivered.

“I pledge to continue to work closely alongside them and to press upon both the HSE and the Minister the need to see have this facility re-opened.”