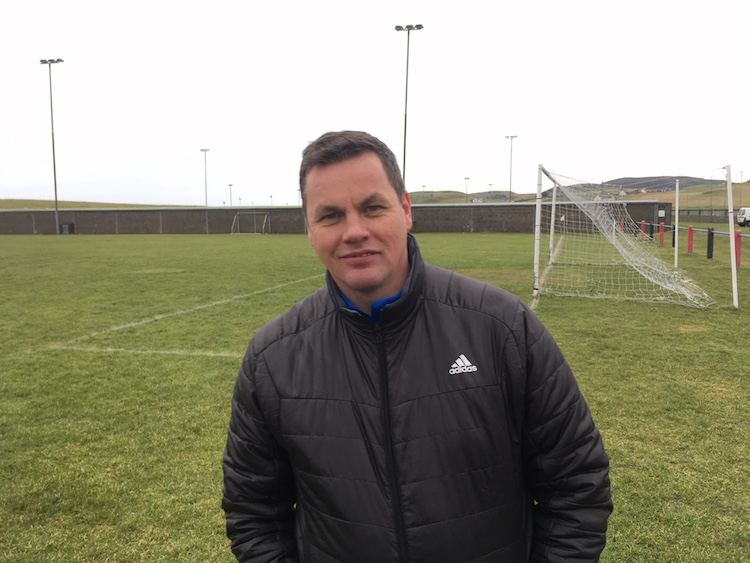 McBride’s deflected free kick gave Carn their third title in a row as they eked out the victory.

“Corey has been fantastic,” the Carndonagh manager said.

“His attitude is first rate. He trains away himself and you can see that he’s coming on. He has everything to be a first rate footballer. He’s working at it and he’s one to watch, definitely.”