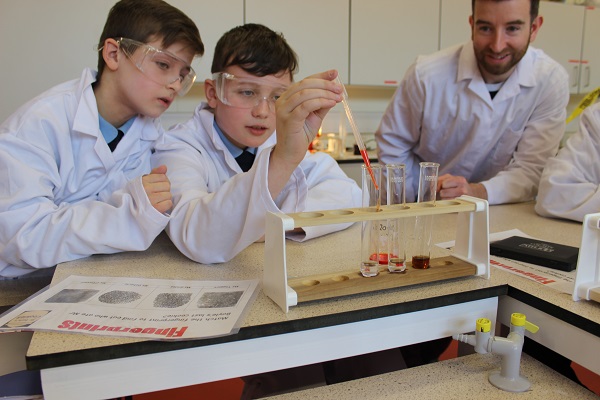 250 prospective students attended an open day and open night at Deele College this week, allowing the students and parents to take part in all of the classes and activities the school has to offer.

Sixth class students, who were accompanied by their teachers and SNAs, took part in just some of the exciting subjects that are on offer in the new state of the art building in Raphoe.

From creating 3D imagery in Technical Graphics to designing keyrings in Metalwork and Woodwork, the students got to taste all that the school has to offer.

Boasting four top-of-the-range computer suites, the students were introduced to Kahoot, which is an electronic way of testing students on a range of subjects via computers, tablets or phones.

In Music, students got to sample the various instruments and music technology that the subject has to offer, while in Science, budding criminologists sampled fingerprinting and other innovations in the world of criminology.

Clay modelling of human skulls was the topic in the Art department, while the entrepreneurs of the future tested their business acumen in the Business department.

Sporting enthusiasts were excited by the new fitness suite and full-length sports-hall before being treated to the culinary delights from the Home Economics room.

The students got a full tour of a school that has received over €3 million in investment over the past three years and is now in a position to offer a 21st-century education to students in the local catchment area.

All of the students were treated to a complimentary lunch in the new canteen before being taken back to their primary schools.

On Thursday night, the parents of the 6th class pupils were given the opportunity to see the school, meet the staff and hear what the school has to offer both inside and outside the classroom. A short informal talk by the school principal, Mr Joe Boyle where he outlined the school’s goals in relation to student well-being and academic achievement.

Parents also heard from Aoife McGinley, a past student of Deele College who is currently studying to be a Primary School Teacher at the Marino Institute of Education, where she is undertaking an Honours Degree in Primary Education. She spoke to the parents about her time at Deele College and explained how the staff at the school helped her in every way possible while she completed her Leaving Cert.

This was followed by a student discussion on life at Deele College, which was based on Brendan O’Connor’s ‘The Cutting Edge.’

Parents were able to get the views of current students on what it’s like at the school and advice on dealing with the transition from primary to secondary school. The students showed their public speaking abilities, which they have worked on as part of the new Junior Cert English programme.

Parents were also informed about the Deele College Transfer Programme, which takes place in May, where sixth class students spend some time in the school to help them familiarise themselves with their new environment. 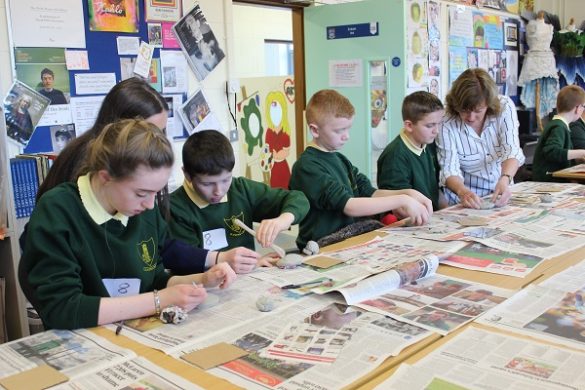 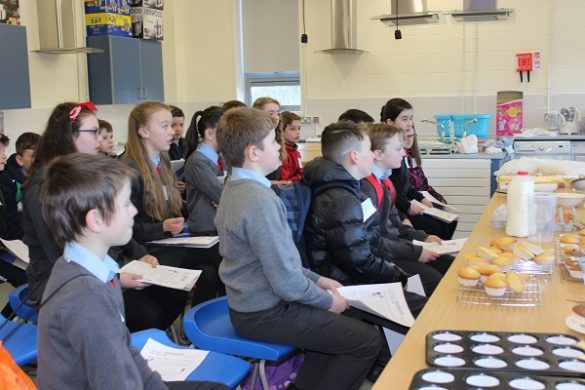 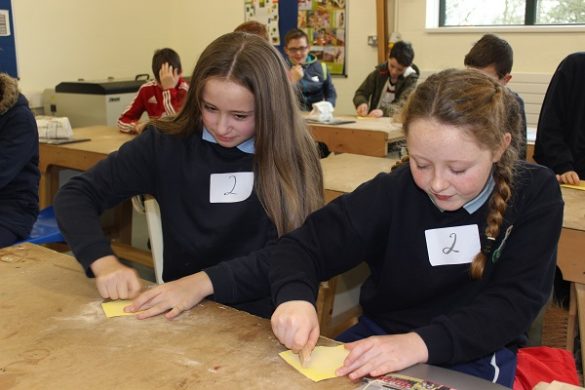 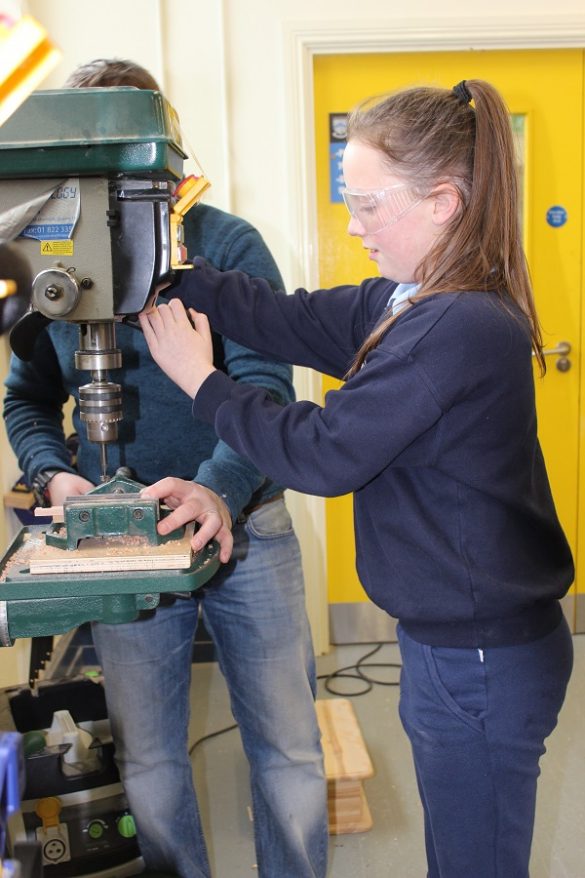 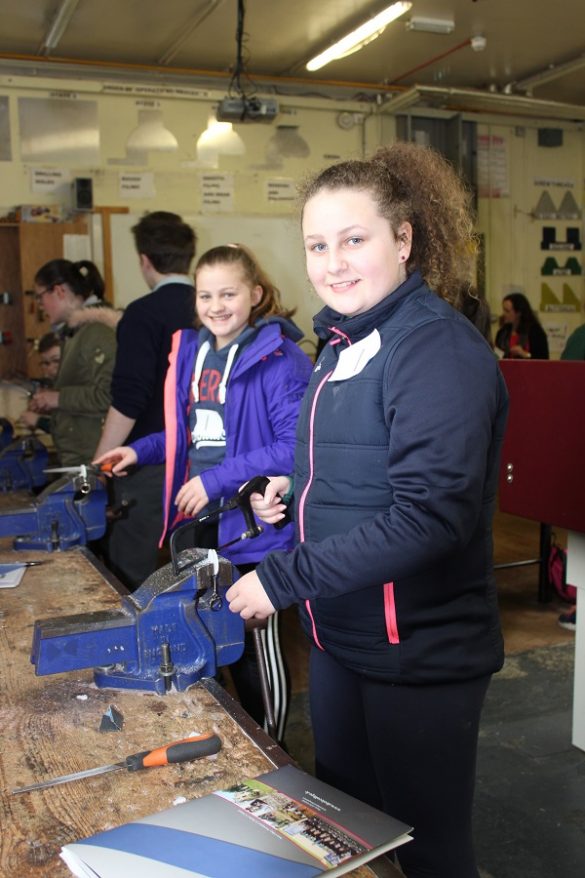 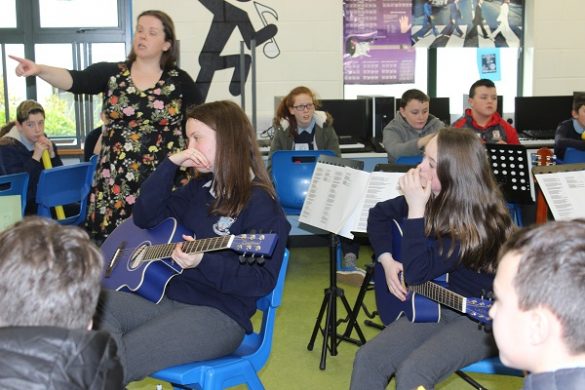 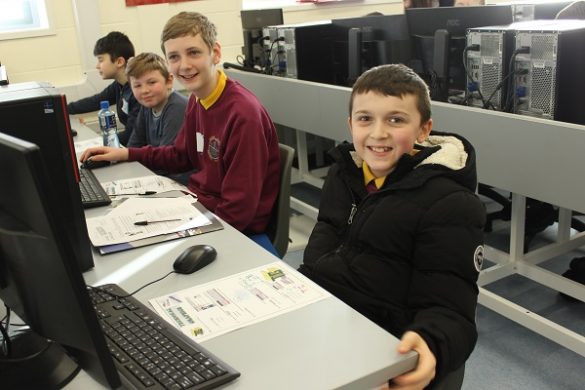 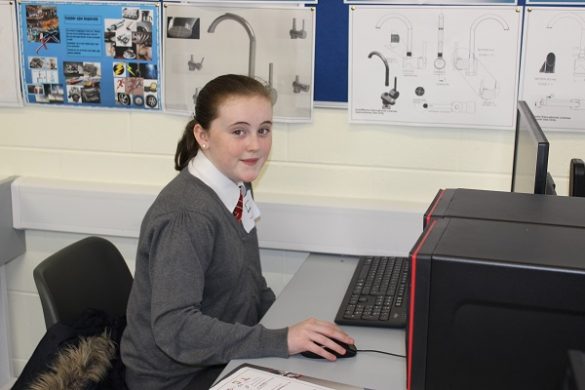 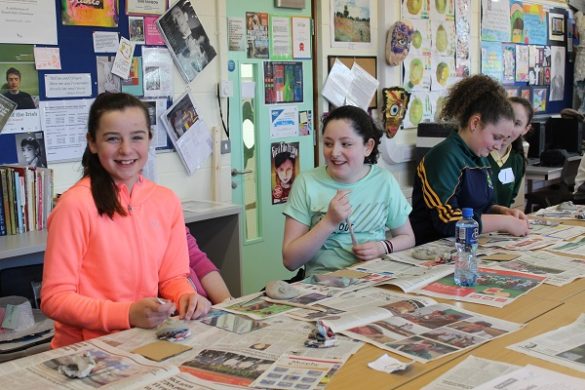 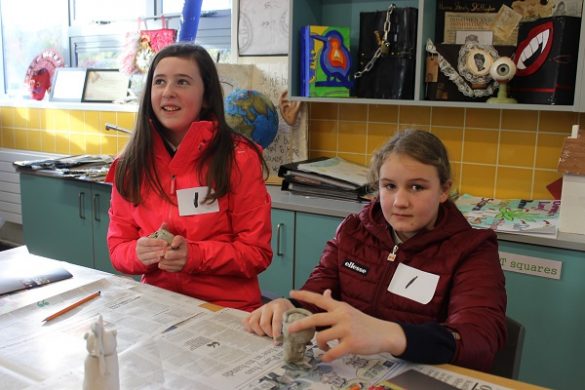 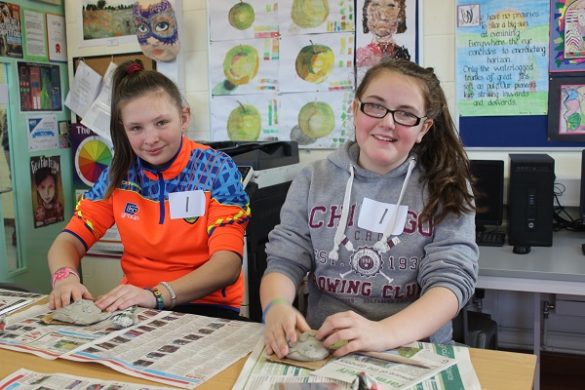 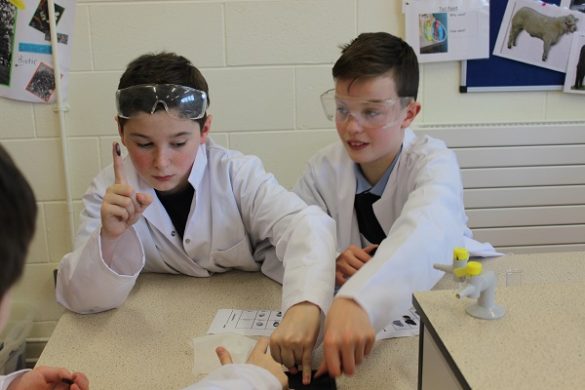 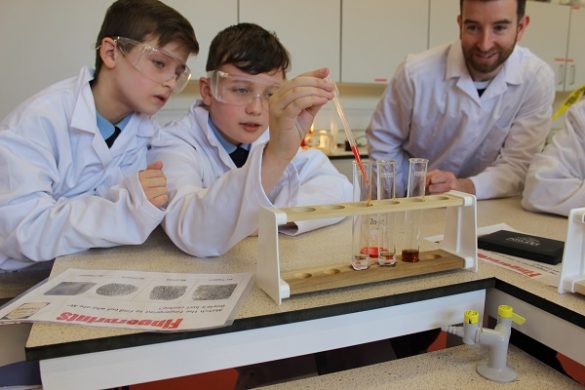 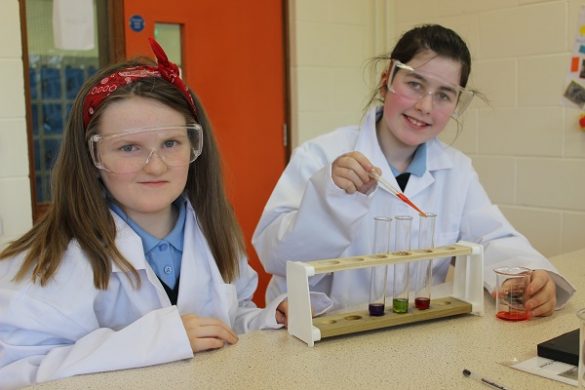 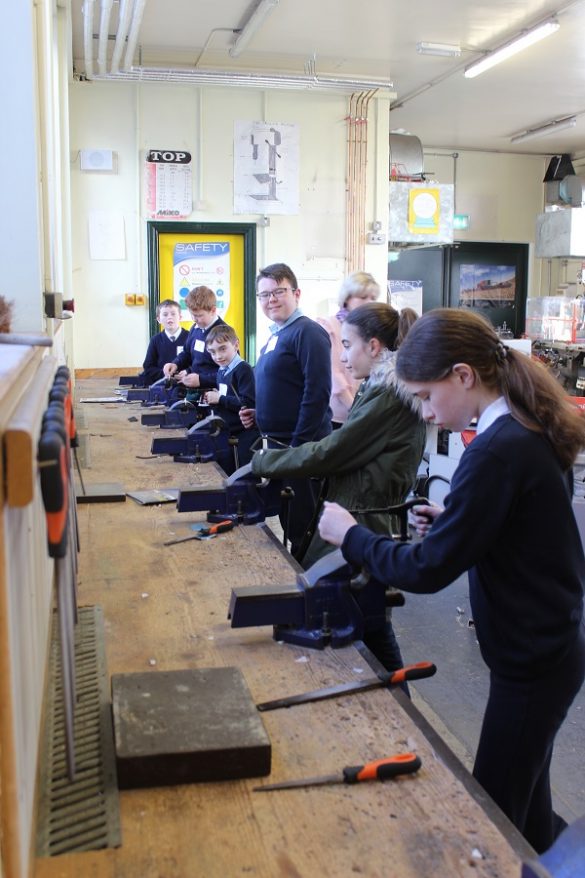 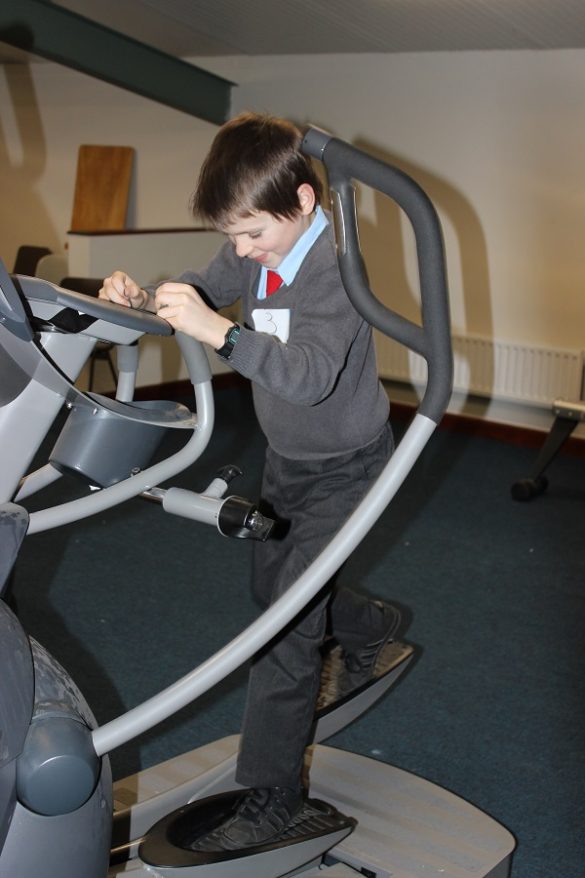 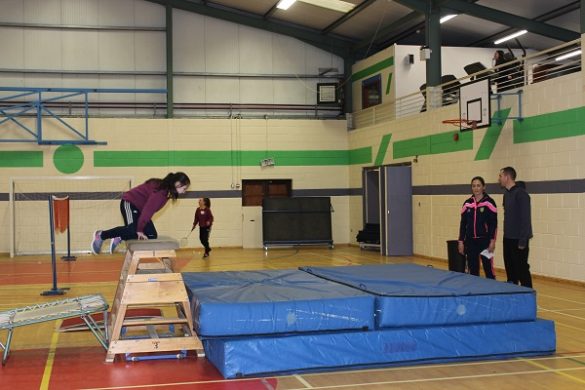 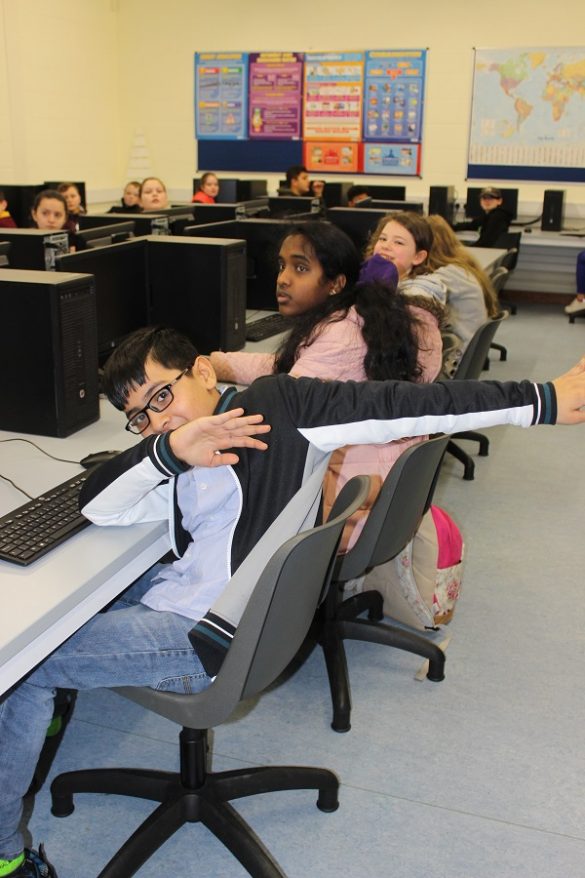 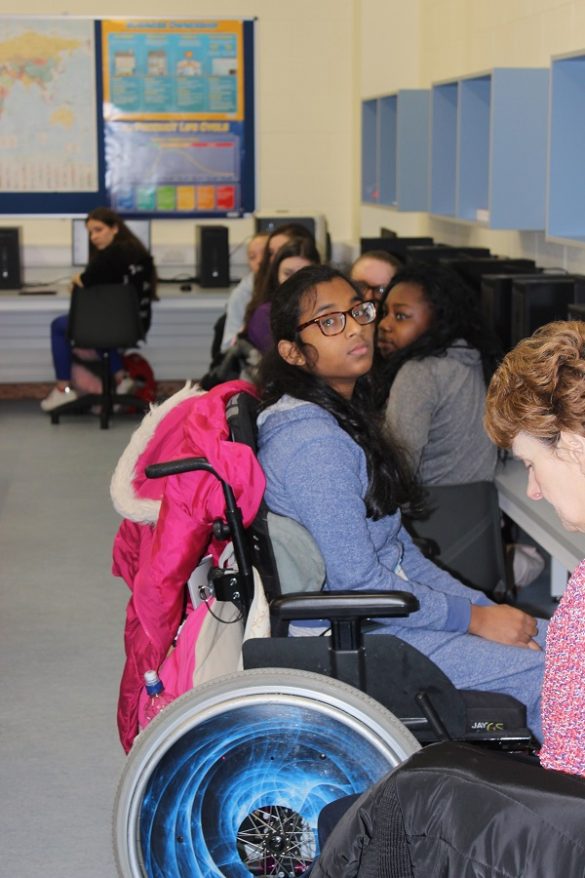 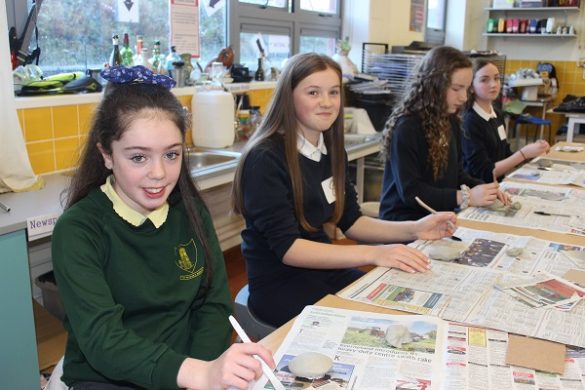