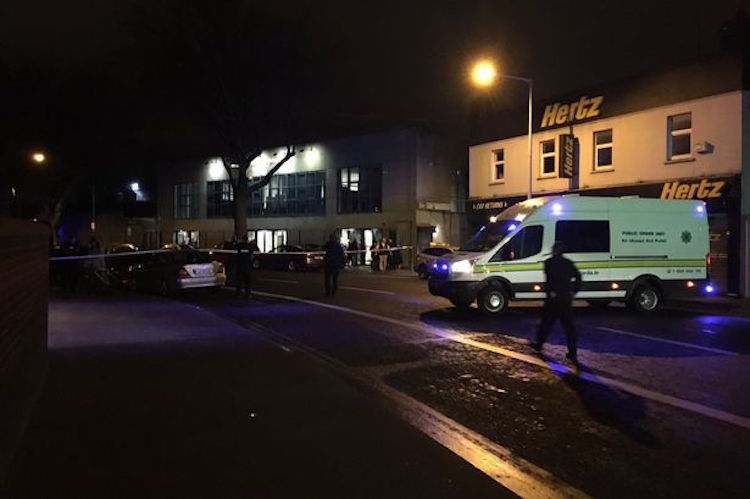 Donegal people caught up in shooting near National Stadium in Dublin

A number of Donegal people were left terrified last night after two gunmen opened fire outside the National Stadium in Dublin.

Just before 10pm last night, the gunmen got out of a car on the South Circular Road and fired shots, causing fear among those who were attending the National U22 and U18 Championships in the stadium.

The IABA has strongly condemned the attack which it says has nothing to do with the sport and boxing continues today at the stadium.

“It was so scary, people were just running around screaming and we hard there were shots fired,” one Donegal boxing fan, who was at the Stadium said. “It’s not something you expect when you go to watch the boxing.”

The shooting has been linked to the Hutch-Kinahan feud, which has claimed 14 lives.

One person was taken to St James’ Hospital and another was treated at the scene.

A Garda spokesperson said: “A car pulled up and two people got out and fired shots.

“One person was treated at the scene while the other was taken to James’ Hospital.

“Neither suffered life threatening injuries – one was shot in the hand and the other in the leg or foot.”

Donegal boxers Labhaoise Clarke and Matthew McCole are due in U22 final action today at the National Stadium.

Donegal people caught up in shooting near National Stadium in Dublin was last modified: January 28th, 2018 by Chris McNulty