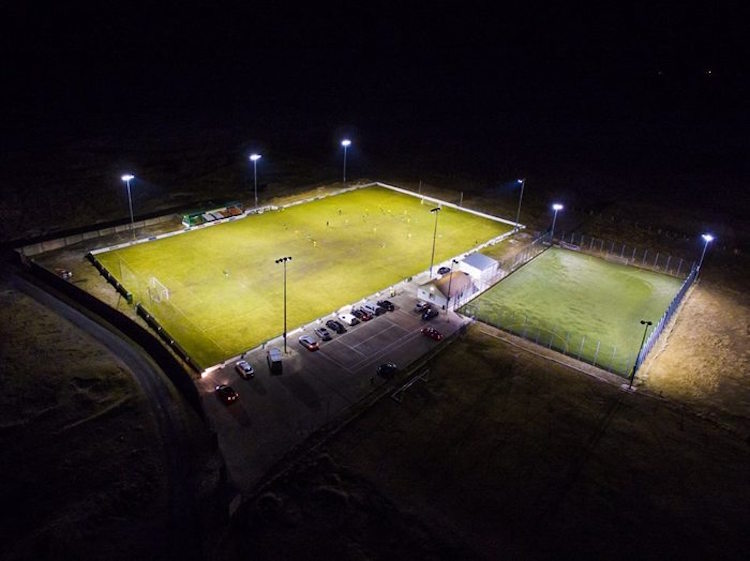 Gweedore United have withdrawn from the Donegal Youth League, it has been confirmed.

The Carrickboyle club were due to host Bonagee United today, but informed the League officials of their decision yesterday.

Gweedore had found the going difficult this season, winning one of their eight games.

“They would like to take this opportunity to thank both the entire league executive and the clubs for all their help during the season to date and sincere apologies to all the clubs for having to withdraw.”