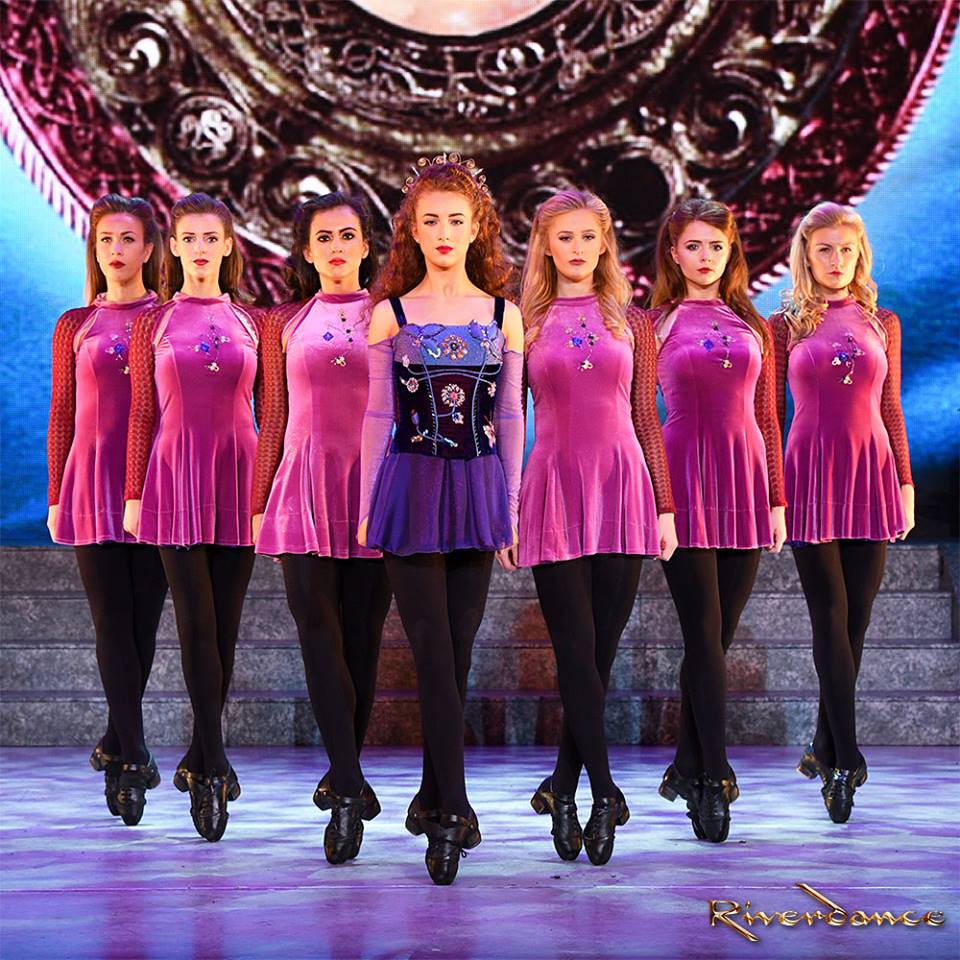 Riverdance has been announced as the headline act for this year’s Mary from Dungloe International Festival!

The Irish dance troupe, lead dancers, and musicians will perform live on the open air stage on Dungloe main street on Saturday, the fourth of August.

The special performance will feature all the highlights from the world-famous Riverdance.

Riverdance began as the interval act at the Eurovision Song contest in Dublin in 1994, and has since skyrocketed in popularity.

The theatrical show is produced by Donegal’s own Moya Doherty, directed by John McColgan, and composed by Bill Whelan.