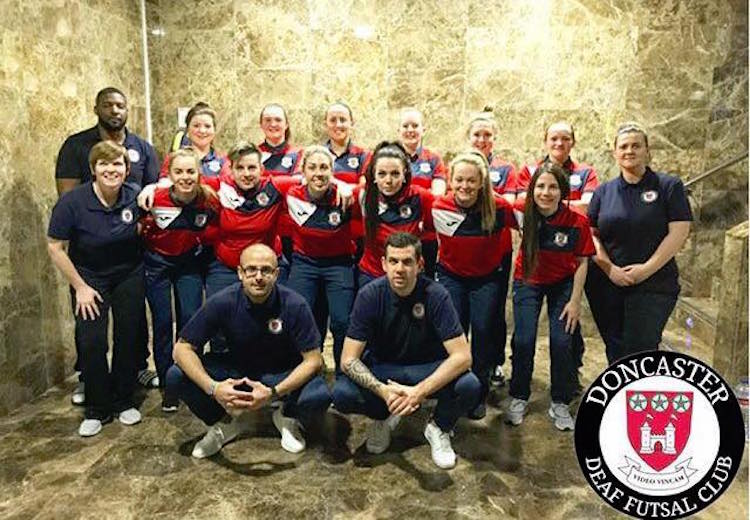 The action begins tomorrow in Alcalá de Henares, just north of Madrid, with Grier aiming to be involved having shaken off a recent injury.

The Swilly Rovers midfielder lined out for the Republic of Ireland at the European Deaf Futsal Championships and scored a goal in a 3-3 draw with Netherlands. Ireland have booked a place at the finals, which will be held in Finland in December.

Grier injured an ankle during a game against Germany, but is fighting fit again.

Their first game is tomorrow against Budapest while they have games on Wednesday against Alcala De Henares and Bergamo.

The Championships run until Saturday. 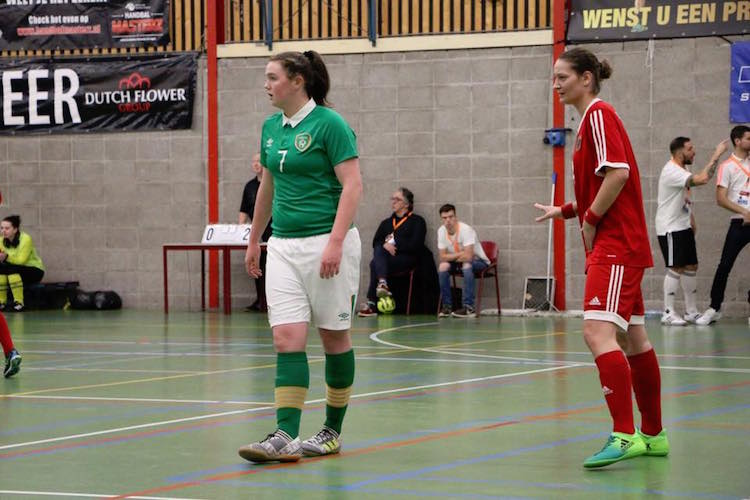