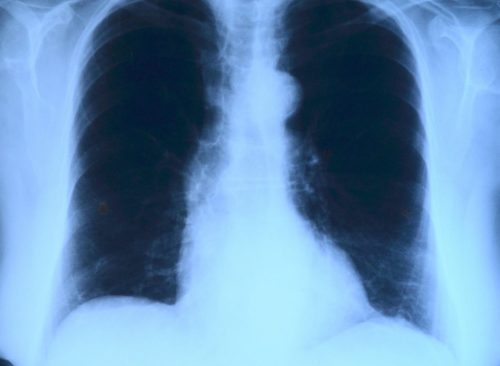 Delays in X-ray units in Donegal Town and Dungloe slammed

Deputy Pat the Cope Gallagher has been informed by the HSE that work is still ongoing and progressing in relation to Community X-ray facilities in Donegal Town Community Hospital and Dungloe Hospital.

The HSE said work is progressing on Donegal Town and Dungloe with installation still ongoing for another 6 weeks and a further 2/3 weeks trialling required after that.

Deputy Gallagher said “Whilst I welcome the confirmation that works are ongoing on the two units. I feel that the repairs are taking longer than earlier indicated by the HSE when in reply to my query in September 2017 the HSE indicated the units would be operational by December 2017 or early 2018 at the latest.

“These further delays are leading to excessive periods whereby the services are no longer fully available in the community.

“I have been informed by the HSE that the following applies to the two units in question.

Donegal Town X-ray equipment has now been removed since late autumn 2017, with patient appointments transferred to Killybegs X-ray. The refurbishment of the X-ray department was to be complete and operational by December 2017 but it is now delayed until possibly early -March 2018 as per my recent reply from the HSE.

X-ray facilities in Dungloe Hospital are subject to a similar delay – the HSE had informed me in late 2017 that the unit was to be operational by January 2018, it is now apparent that the unit will not be open until mid-March 2018 at the earliest. It is regrettable that these delays occur, as these X-ray units provide a vital service within our communities and the non-availability of these services to their full potential, does seriously impact on our communities and the patients who need to access such services.

Pat the Cope said he understands that part of the delay was due to the failure by EPA to issue a response for the Licensing of the X-ray units, which accounted for some of the potential delay but the HSE nationally must put in place a protocol for repairing and replacing of X-ray units without having such excessive delays as what we have witnessed here in Donegal town and Dungloe.

“Such breakdowns in service provision is not acceptable and I am asking the Department and the HSE to put in place a better more sensible and practical way of dealing with service outages. It is important that these facilities are maintained and upgraded to the highest possible standard at all times.

“Community X-ray facilities are crucial to health service provisions in Donegal, as they provide services to patients in their own community and alleviate pressure from Letterkenny University Hospital,” he concluded.