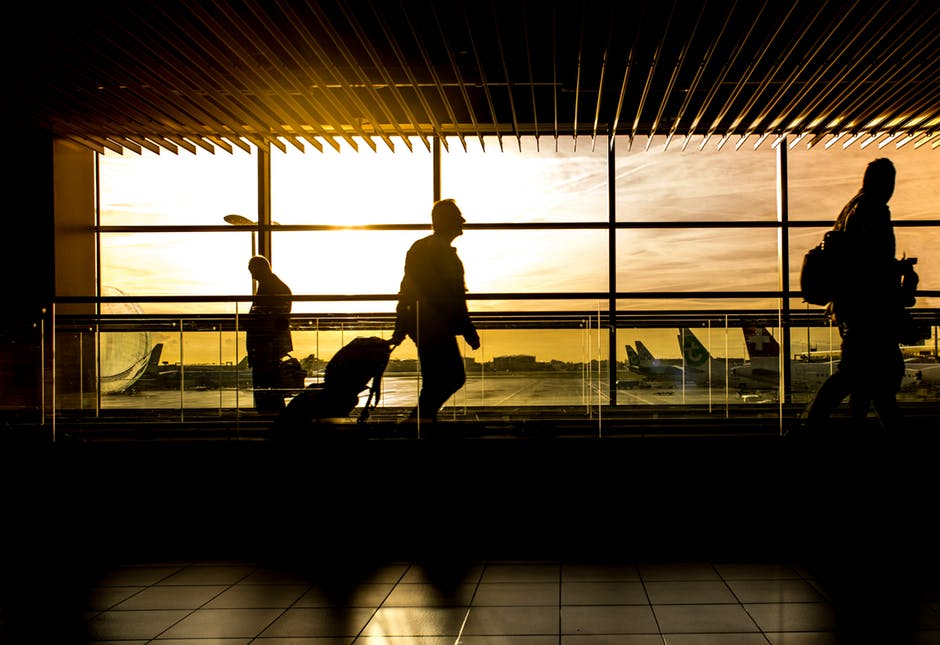 Donegal to benefit from €1.8M in tourism marketing drive in Britain

Donegal is set to benefit from a €1.8M Government funding boost to the tourism sector, Deputy Joe McHugh has said.

A €1.35m marketing campaign in Britain will be supported by a Fáilte Ireland €500,000 programme to support businesses along the Wild Atlantic Way to position themselves to benefit from that campaign.

“The marketing campaign in Britain will aim to get tourists from there to arrive via both Donegal and City of Derry airports as well as Ireland West Knock and other western airports,” said Minister McHugh.

“The campaign will launch next month and run to March with a repeated campaign in September and October. It will be called the ‘Wonders of the Wild Atlantic Way’ and of course we in Donegal host many of those wonders.

“I want to thank my Fine Gael ministerial colleague Brendan Griffin who has spent some time pulling this idea together.

“Tourism numbers were up in 2017 but there has been a fall in the number of visitors from Britain and this marketing campaign is aimed at boosting visitor numbers again in 2018 from the British market which is particularly important for Donegal.”

In 2017, Ireland saw around 4.7 million visitors from Britain – almost half of all tourists.

Minister McHugh added: “The marketing campaign in the spring and autumn is aimed at attracting tourists from Britain outside the peak travel season.

“The campaign will reach at least 10 million potential holidaymakers around Britain through outdoor adverts in key roadside and city centre locations, as well as in train and bus stations. Ryanair, Aer Lingus and Flyby will also advertise holidays here.”