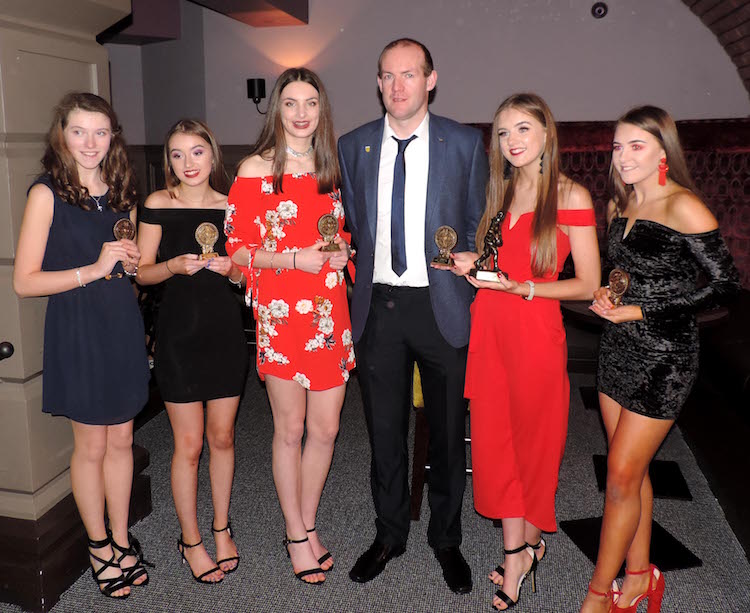 Special guest for the evening was retired Donegal footballer Neil Gallagher who spoke with MC Ray Lannon on how much he enjoyed his time playing for County and how he would do it all again without a thought.

New club chairperson Joanne McKinney, the first lady chair in the club’s history, addressed the crowd highlighting the amount of help needed to run the club with over 25 different teams fielding this year across the codes.

She also mentioned the fantastic new sports hall and thanked everyone for the hours of work fundraising that had been involved and the amount of work in getting it ready for training.

Compere Ray Lannon then proceeded with the presentation of awards across the codes and there was even an award for the bowling champions.

The following individual awards were presented on the night:

Under 21C Football Runners Up

Under 16 Ladies Football Player of the Year:     Beibhinn McClure 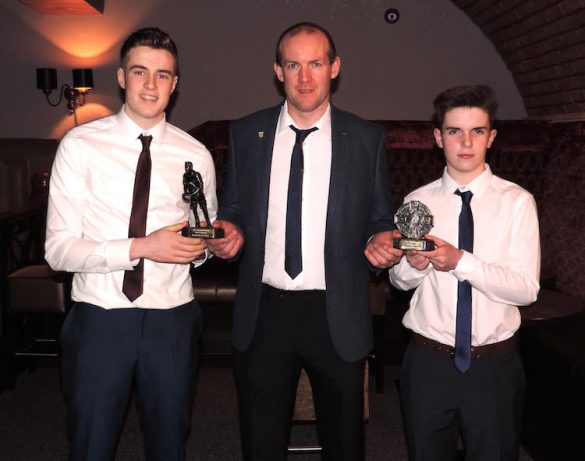 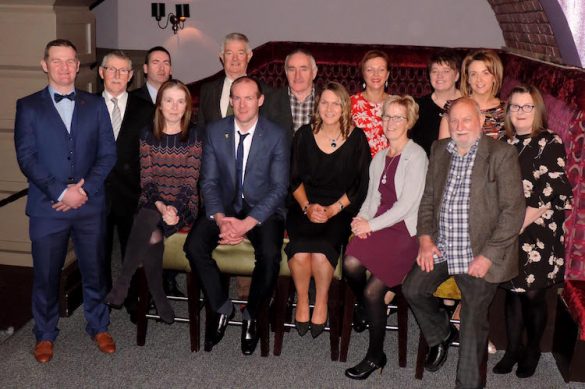 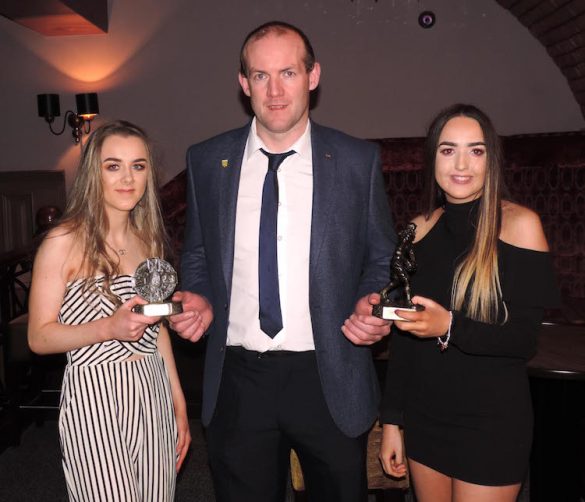 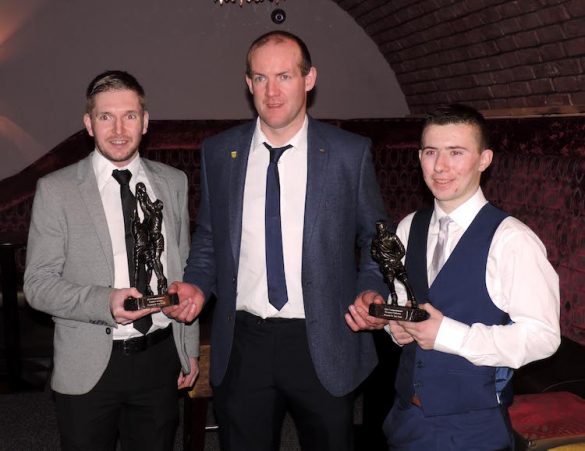 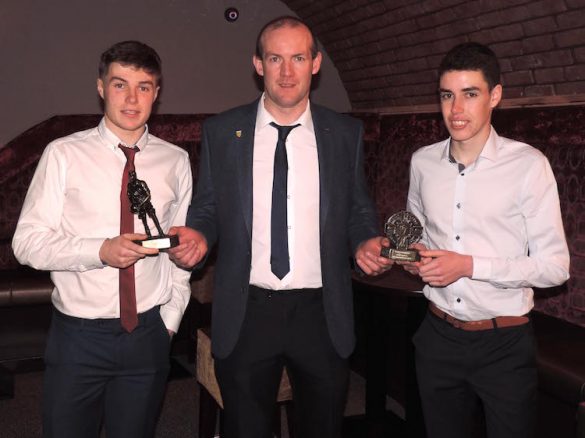 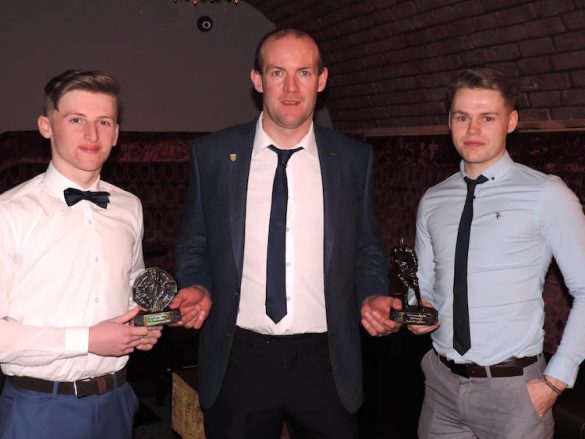 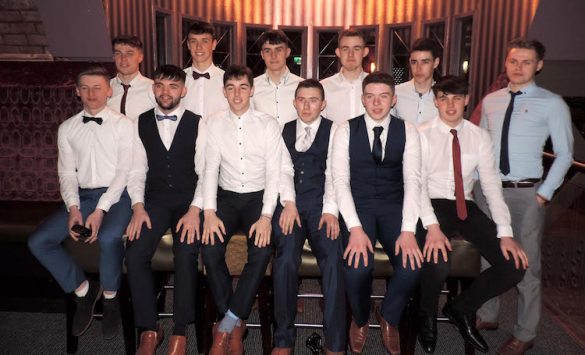 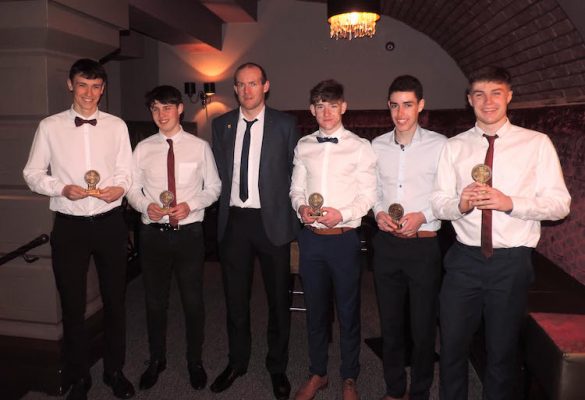 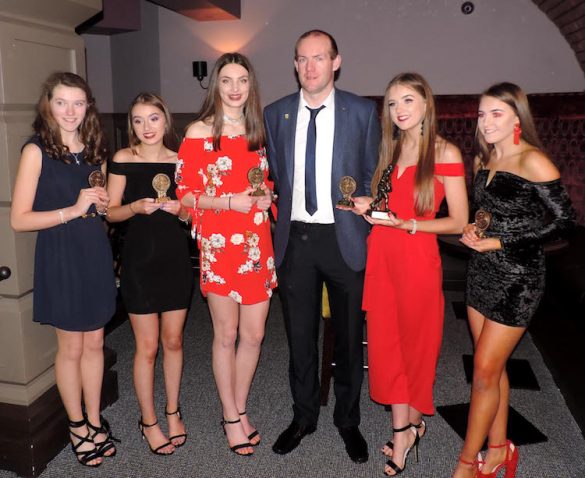 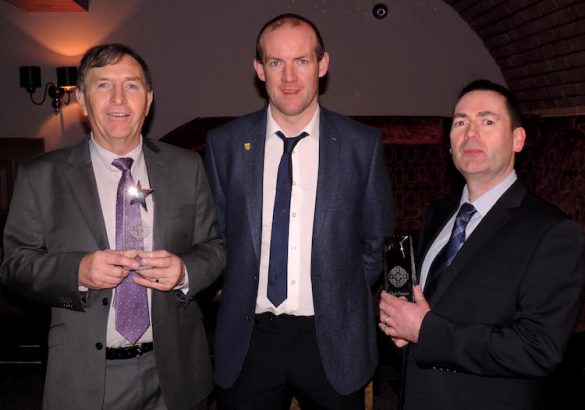