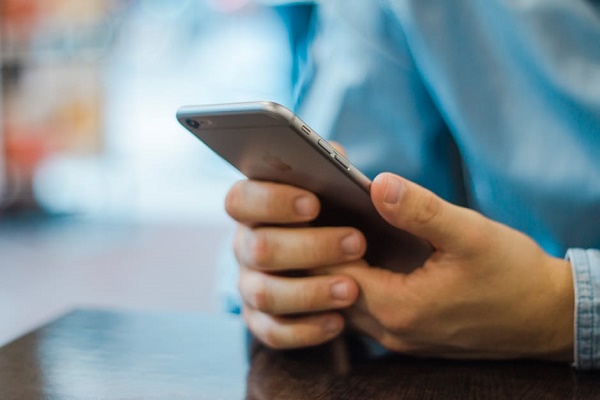 Two men who used a gay contacts website to lure a man to a Donegal
village before beating and robbing him have agreed to pay their victim
€4,000.

Joshua Friel and Eoin Curley Rafferty beat their victim with a
baseball bat and robbed him of cash and a mobile phone during a savage
and unprovoked attack.

The two young men, aged 18 and 19, pleaded guilty to the attack and
had their case adjourned for sentence until today.

Judge Paul Kelly described the incident as a “particularly mean-minded
and calculated attack.”

The victim, a Chinese national who was touring in Derry with the stage
production of the Broadway hit show Mamma Mia, needed hospital
treatment after the attack.

As well as bruising and suspected broken ribs, the man had to receive
a stitch above his eyebrow.

Judge Kelly asked the accused men’s solicitor if they had any
recompense to give to the injured man.

He said “Clearly this unfortunate young man suffered greatly in what
was a particularly mean-minded and calculated attack. He was robbed
and had his phone smashed after being lured into an area by another
person for the express purpose of carrying out this assault and
attack.

“The probation reports says that they show their remorse but I would
have expected more tangible remorse before the courts.”

The men’s solicitor Frank Dorrian asked how tangible and Judge Kelly
responded by saying he expected a sum of “well into four figures” for
each man.

Friel, then aged 17, arranged a meeting with the victim on the gay
dating website Grindr.

Friel had swapped pictures and phone numbers online with the man at
around 11pm on July 12th, 2015 and told the victim he was 17.

They arranged to meet and the man took a taxi from Derry, where he was
staying, and arrived in Newtowncunningham around 3am with a view to
meeting up with Friel.

He was directed to a remote area known locally as The Castle where he
recognised Friel but was met by three men including Friel and Rafferty
who robbed and beat him.

However, two other young men then emerged and all three, including
Friel and Rafferty, robbed and beat him.

They accused the man of being a paedophile and also threatened to take
the victim’s trainers but decided against it.

The men gave him a small amount of cash to get a taxi back to Derry
where the victim attended Altnagelvin Hospital to be treated for his
injuries.

The man later contacted Gardai and told of his ordeal and following an
investigation, three men including Friel and Rafferty were arrested.

Solicitor for both men, Mr Frank Dorrian, said both young men, who
were accompanied to court by their respective families, took the
matter very seriously.

He said he accepted that the victim in the case was not involved in
any illegal activity.

However, he said a friend of the two accused had been the victim of a
paedophile and that the two men had taken upon themselves to challenge
this man about being there.

He added that the situation rapidly became out of control and the man
became a victory of robbery and assault.

Mr Dorrian added that the men’s parents had been shocked and horrified
when they found out what the young men had become involved in.

The court was told that Friel, now aged 19, of Castle Park,
Newtowncunningham, had pleaded guilty to robbery, assault causing harm
and criminal damage.

Having discussed the issue of compensation with his clients, solicitor
Frank Dorrian said neither men or their parents were employed.

He asked the court to adjourn the cases until July to allow each man
to come up with the sum of €2,000 to give to the injured party.

Judge Kelly agreed to the request and adjourned the case until July 16th.