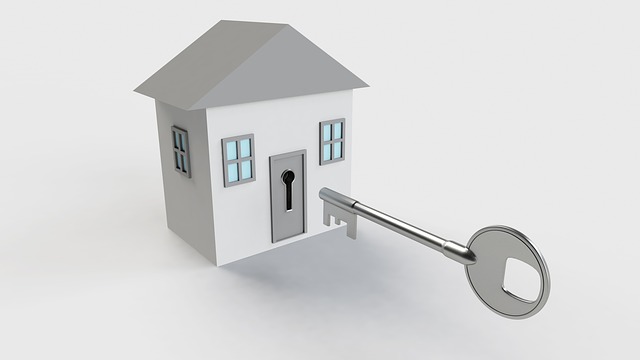 Fianna Fáil TD for Donegal Charlie McConalogue is demanding action from the Housing Minister on the Tenant Purchase Scheme review.

Deputy McConalogue has today claimed the report is ‘sitting on the Minister’s desk’ and called for it to be published as soon as possible.

The Tenant Purchase Scheme allows for council tenants to enter into an agreement with their local authority to purchase their home. The scheme was reintroduced in 2016 but there have been issues with people being prevented from entering into the scheme, despite having the means to purchase their homes.

Deputy McConalogue commented, “The re-introduction of the Tenant Purchase Scheme was a welcome move by the government however it quickly became clear the criteria were much too rigid. At the time the then Housing Minister Simon Coveney committed to reviewing the qualifying conditions after one year.

“Submissions opened at the beginning of 2017, and I lodged a submission on behalf of a number of constituents who were denied access to the scheme as their main income was a social welfare payment.

“The majority of these applicants are old age pensioners who very much want to own their own home. They were barred from the scheme despite the fact they had amassed lifelong savings to support the purchase of their home or indeed, had demonstrated that they had the support of family members to help assist them with the purchase.

“It’s now over a year since the review was opened and Minister Eoghan Murphy has confirmed to me, through a series of Parliamentary Questions, that the report is on his desk.  However, he has not given any solid reason as to why it has not been published.

“This report needs to be published as soon as possible and the Minister must ensure that those who demonstrate the ability to buy their home are allowed access to the Tenant Purchase Scheme,” he said.