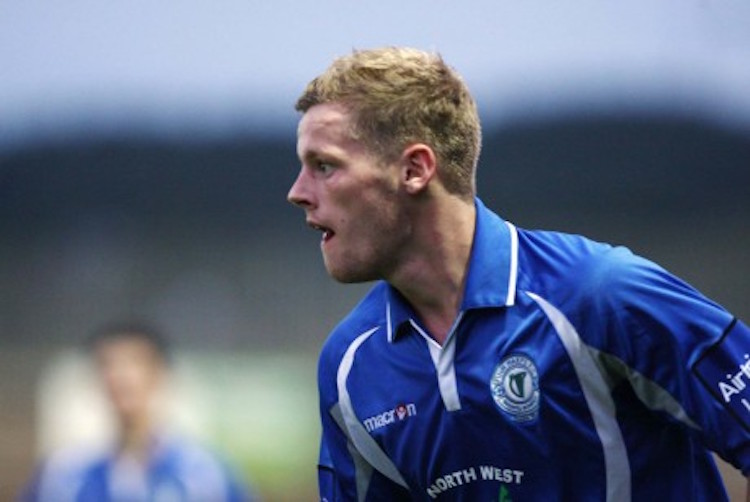 Finn Harps have confirmed the signing of left-back Lee Toland from Letterkenny Rovers.

The 24-year-old Derryman had a previous spell at Harps in 2013 under Peter Hutton’s management.

Toland has impressed for Letterkenny in the Ulster Senior League this season and caught the eye of Harps manager Ollie Horgan.

“Lee is another player who knows plenty about the senior soccer scene and that’s important for us,” Horgan said.

“We need that type of player for the competition we will be up against in the First Division.

“He’s a left sided player and that will give us some balance in that area for the new season.”

Toland was at Newcastle United as a teenager and returned to play for Kildrum Tigers in the USL before switching to Harps for a spell.

Harps are also expected to confirm the signing of Cockhill Celtic attacker Mark Coyle in the coming days.