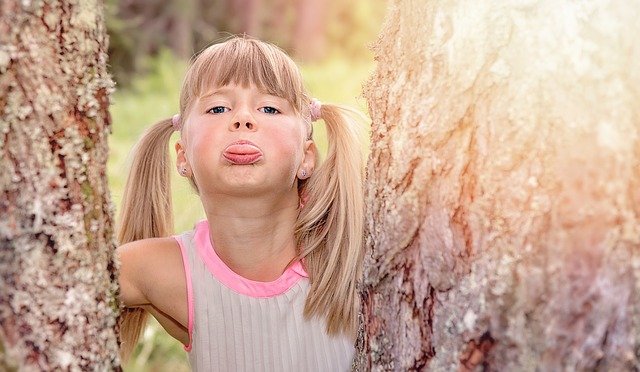 Medical Matters: What is Scarlet Fever?

What is Scarlet Fever?
Scarlet fever is an infection of the throat caused by a bacteria . It is common in children under ten and most common in four year olds. It is very unusual in adults. Whilst there are outbreaks in schools from time to time, thankfully it is easily treated with antibiotics.

Symptoms of scarlet fever include a sore throat, temperatures, redness of the tongue with tiny white spots and a rough feeling rash on the child’s tummy cheeks and chest.

The fever and sore throat come first and sometimes the tongue goes red with tiny white spots making the tongue look a little bit like a strawberry. The rash on the cheeks chest and tummy then appear with a typical “rough” feeling. The tongue then gets very red and appears bigger. Thus scarlet fever is diagnosed on clinical findings by your doctor.

If untreated the sore throat and rash will fade over a week to ten days but sometimes the skin peels, as if sunburnt.

How is it spread?
Coughing sneezing and breathing out the bacteria can spread the infection as well as sharing towels baths or clothes. It takes 3 days or so for symptoms to develop.

Treatment.
As Scarlet Fever is caused by a bacteria, antibiotics are used to treat it. Your child’s doctor will prescribe the appropriate one for the correct duration. Other medicines such as paracetamol will be given along with advice to help your child feel better as the antibiotics get to work. Ibuprofen is generally not recommended in infections of the skin .

Complications.
These are very rare but can be serious if they do occur.

The infection may spread to the ear, sinuses, lungs (causing pneumonia), brain or lining of the brain (causing meningitis)

Later complications are as a result of the body’s own immune system causing problems such as rheumatic fever,(more common in our grandparents time) or kidney disease (glomerulonephritis)

Fortunately, nowadays in the vast majority of cases, scarlet fever is a mild, self-limiting illness and most children are fully better in a week or so.