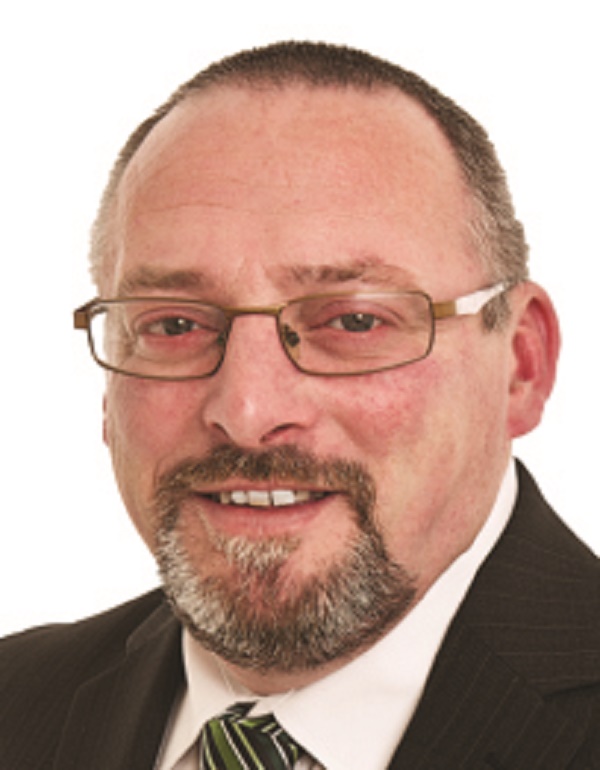 Sinn Féin Councillor John Sheamais Ó Fearraigh has today welcomed the funding allocation of €40,000 announced this week towards the construction of a dedicated footbridge at the Clady River in Bunbeg.

Cllr Ó Fearraigh, who has long campaigned for the project to be given the go ahead at the notorious accident blackspot along the R257 road, has now called on the local authority to prioritise the scheme.

Cllr Ó Fearraigh said: “I very much welcome the announcement this week that €40,000 has been allocated to Donegal County Council for a footbridge in Bunbeg as part of the Specific Improvement Grant Scheme for 2018.

“As many will be aware, the existing bridge at the site is part of the R257 road. The structure is quite old and its narrow design renders it unsuitable for pedestrians and cyclists to cross it safely while also trying to compete with traffic and other road users crossing the river.

“Following ongoing representations from my colleague Deputy Pearse Doherty to the Minister, as well as queries I’ve raised with the local authority, I understand that the project was successful as part of grant announcements made this week by Minister Shane Ross.

“This is fantastic news and this money will hopefully go some way toward progressing this badly needed project, at what is, quite a dangerous stretch of road.

“The construction of a dedicated pedestrian bridge is also supported by parents of pupils who attend nearby schools and who cross the river daily on their way to and from the school each day.

“I am now calling on the local authority to progress this project without delay, and I look forward to working closely with officials with the view to expedite its delivery.”