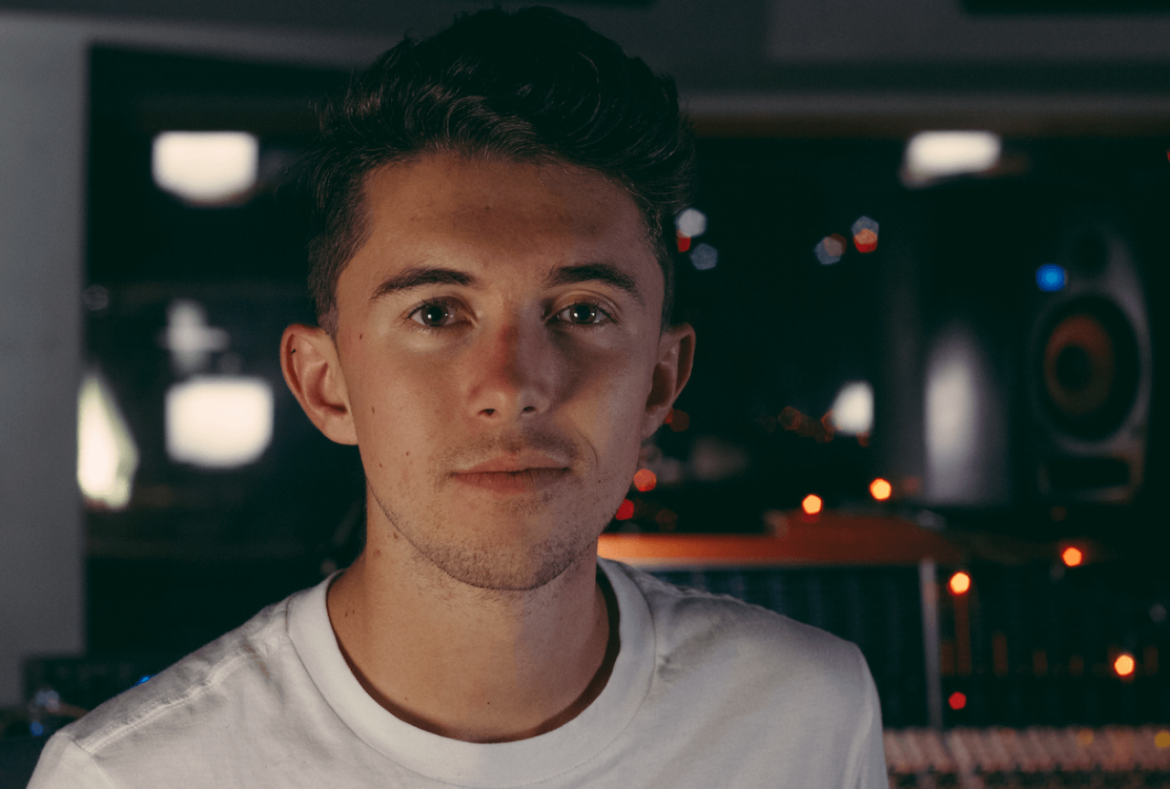 Dublin man Ryan O’Shaughnessy (25) has been chosen to represent Ireland in this year’s Eurovision Song Contest.

Ryan has previously taken part in ‘Britain’s Got Talent’ and ‘Voice of Ireland’, and will now perform a ballad titled ‘Together’ at the Eurovision semi final in Lisbon on May 8th.

The Skerries man co-wrote the ballad with Mark Caplice and Laura Elizabeth Hughes.

The song was selected by industry experts out of over 300 submitted to RTÉ before Christmas for consideration for this year’s competition.

“I’m delighted it has been chosen to represent Ireland in Eurovision 2018, and on top of that, to be asked to perform for my country is an absolute honour,” Ryan told RTÉ.

“I plan on doing Ireland proud by bringing a song and performance to Eurovision that we haven’t seen since the days of Rock and Roll Kids.

“Last year’s winning song from Salvador Sobral was a beautiful, melodic piece, and I think it may have carved the way for the Eurovision to revert back to being a song contest where true songs can flourish.

“I can’t wait to get onto that stage and perform an honest piece for millions of people,” he concluded.

The semi-finals for this year’s Eurovision will take place in Lisbon, Portugal on May 8th and May 10th. Ryan will take to the stage at the Altice Arena in front of 20,000 people to perform ‘Together’.

The grand final of the Eurovision will take place on May 12th.