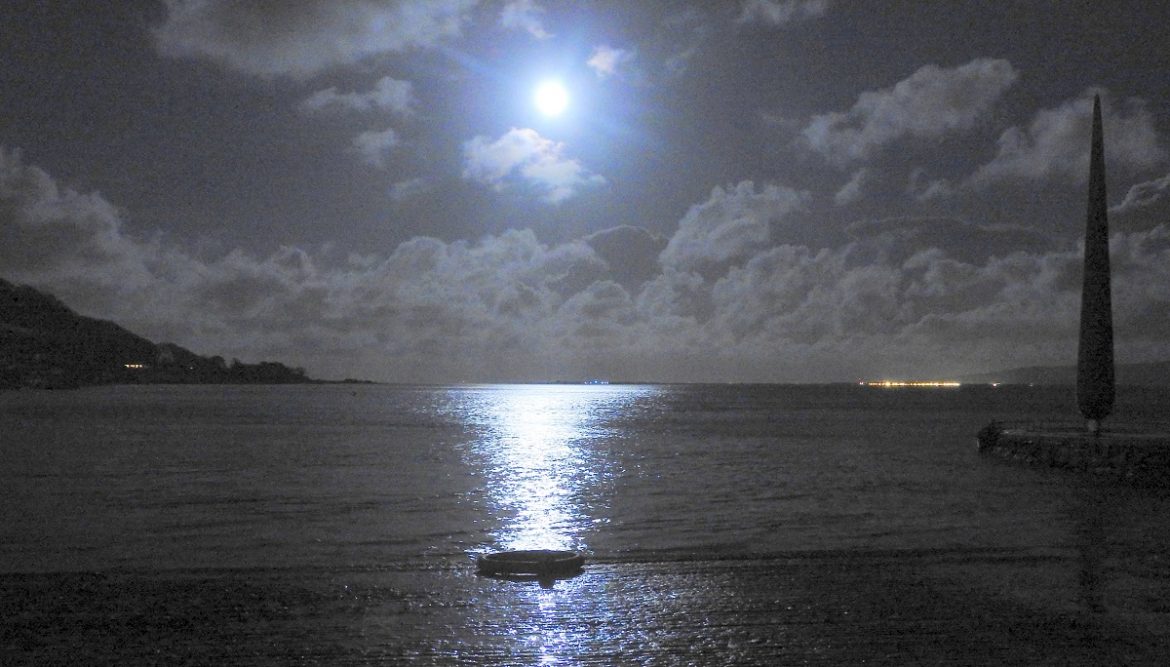 A once in a blue moon picture special

After much anticipation from stargazers, the rare super blood blue moon was partly visible over Donegal last night.

January’s second full moon (a blue moon) on the 31st occurred during a lunar eclipse and at a time when the moon is closest to earth in its orbit (super moon). This event will not happen again until 2037, but even then astronomers say it will not be visible over Ireland.

While the phenomenon sparked excitement around the world, the expected red colouring of the blood moon was not seen from Ireland due to its location in the moon’s blindspot.

A lunar month lasts  29.5 days, and when there is a full moon twice in a human calendar month it is called a blue moon. The spectacle was captured on camera by people around the North West last night. If you have a photo to share send it in to info@DonegalDaily.com 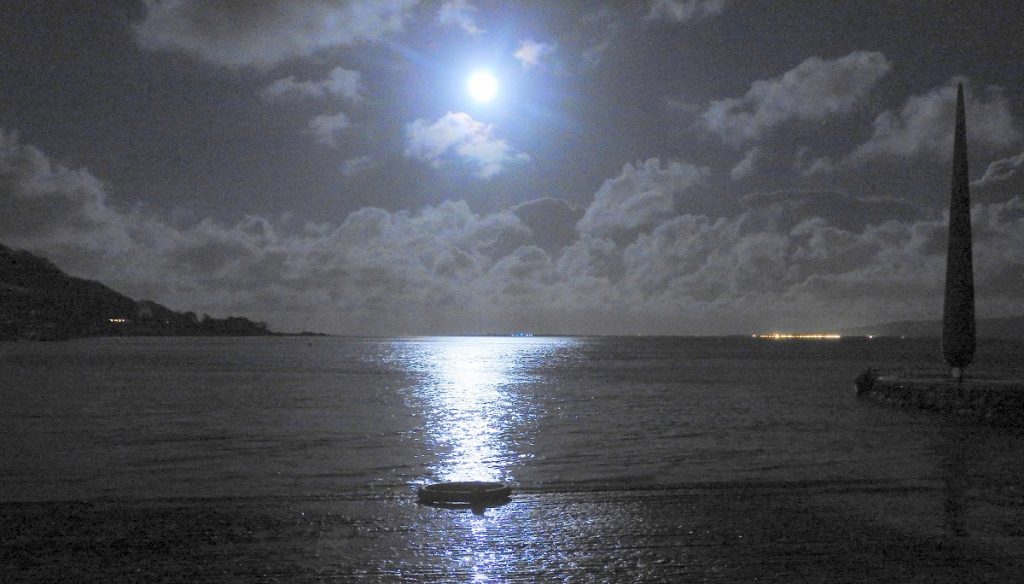 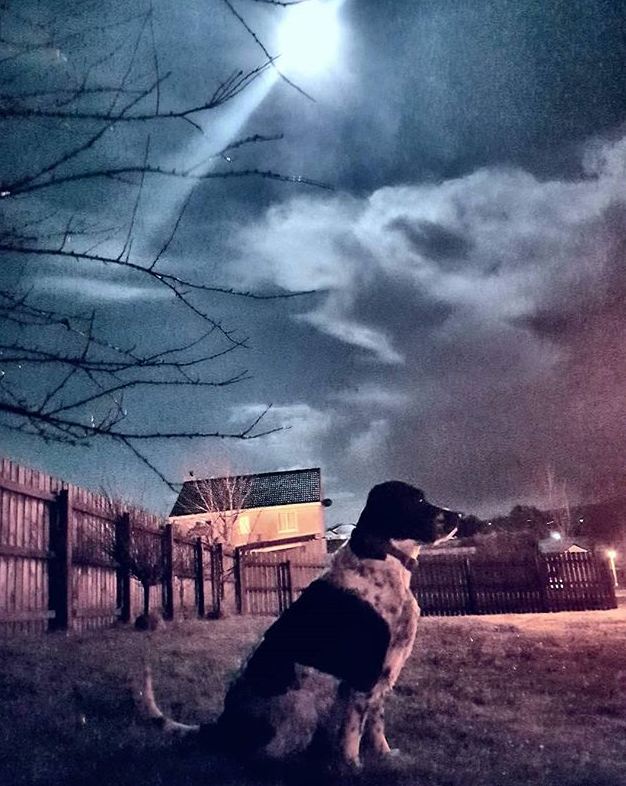 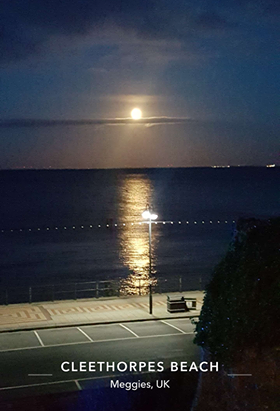 Magic is in the air. Super Moon at Castle Grove makes for a magical night!

A once in a blue moon picture special was last modified: February 1st, 2018 by Rachel McLaughlin

In Pictures: Community cleans up Carrick

Smiles all ’round at Twin Towns Christmas...